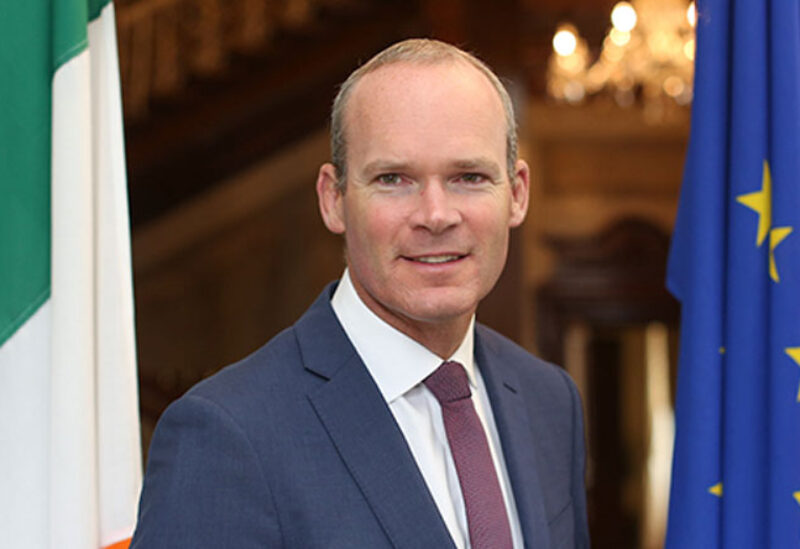 Ireland’s foreign minister Simon Coveney said on Saturday that Britain was demonstrating “perverse nationalism” by seeking to reach a trade deal with the United States before the European Union was able to.

“This idea that Britain can get there first is narrow minded thinking, frankly. It’s a perverse nationalism when actually Britain and the EU should work together as partners,” he said in an interview with The Times newspaper.

Coveney advocated Britain working with the EU and Canada to reach a joint trade deal with the United States.