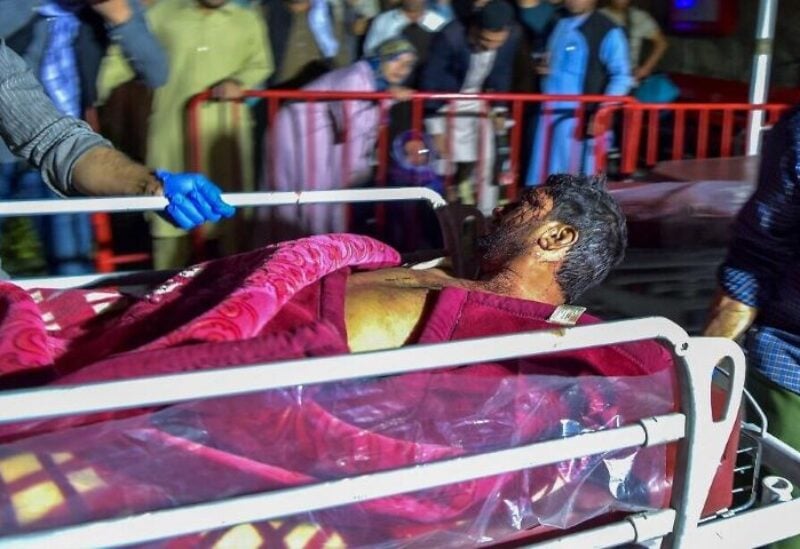 The bomber “was able today to penetrate all the security fortifications” and get within “five meters” of US forces before detonating his explosives belt, the extremist group’s propaganda arm Amaq said, according to a translation by SITE.

The statement only appeared to mention one bomber and one blast. At least two bombs are believed to have detonated during Thursday’s attack at the airport.