Islamic Jihad: All resistance forms must be activated in West Bank to deter Israeli settlers, forces 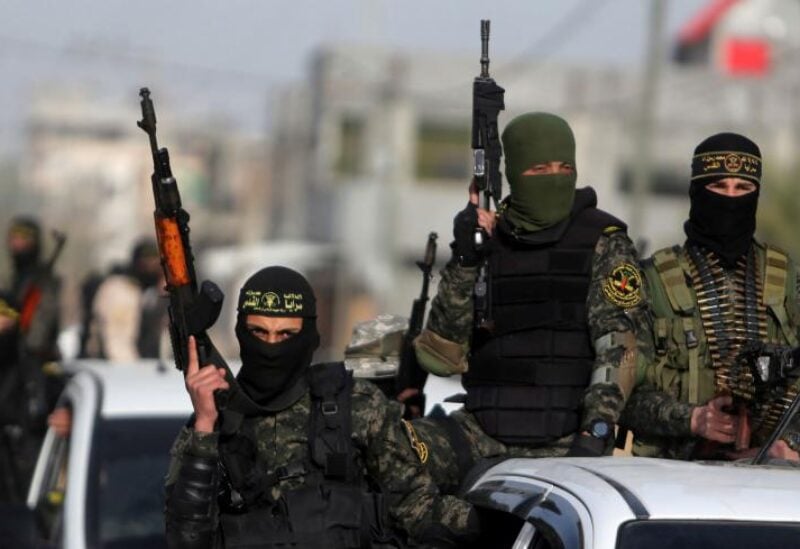 Palestinians have the inalienable right to defend themselves and protect their dignity, which are being constantly violated by the Israeli regime, said the Palestinian Islamic Jihad resistance movement, Tariq Salmi, in a press statement on Tuesday.

Salmi called on Palestinian resistance fighters to mount their activities across the occupied West Bank, noting that the Israeli enemy will not be deterred except by force.

The statement came after Palestinian media outlets reported that Israeli settlers had fatally shot a member of the Palestinian National Security Forces in the northern part of the West Bank.

He was taken to Rafidia Surgical Hospital in Nablus city, where he was pronounced dead by medical personnel shortly after arrival.

The Jerusalem Post later claimed in a report that Zahran had been killed by Palestinians in an internal incident, and that the shooting had not been carried out by Israeli settlers.

Recently, there has been a rise in attacks on Palestinians by gangs of roaming far-right settlers in the occupied territories.

Earlier on Monday, four Palestinian teenage girls sustained injuries after being pepper-sprayed in the face by an Israeli settler in Sheikh Jarrah neighborhood of occupied Jerusalem al-Quds.

Local sources, requesting anonymity, told Palestine’s official told WAFA that the settler had pepper sprayed the teenagers who were training for an artistic event in the neighborhood. The girls suffered burns to their faces.

Sheikh Jarrah has been the scene of frequent crackdowns by Israeli police on Palestinians protesting against the threatened expulsion of dozens of Palestinian families from their homes in favor of hardline Israeli settler groups.

Ghassan Daghlas, a Palestinian Authority official who monitors settlement activity in the northern part of the West Bank, told WAFA that a group of settlers had hurled stones and empty bottles at the Palestinian vehicles, causing damage to some of them. No injuries were reported.

Israeli settlers have been known to carry out so-called “price tag” attacks on Palestinian communities.