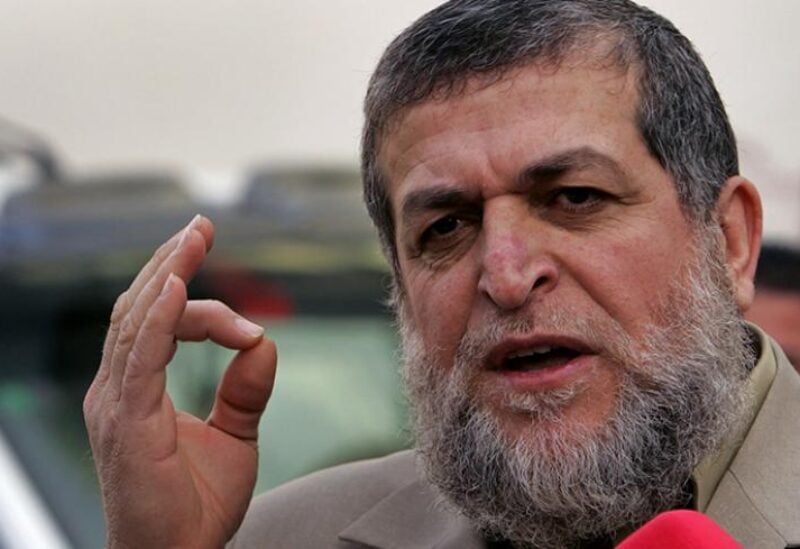 A member of the Islamic Jihad political bureau, Sheikh Nafez Azzam, said the movement will focus during the upcoming Palestinian factions’ meeting in Cairo on reviving the Palestinian national project and reforming the Palestine Liberation Organisation (PLO).

“What concerns us in the upcoming Cairo meeting and what we must intensify efforts for is reviving the Palestinian national project and reforming the PLO so that it becomes an umbrella organisation representing all the people in line with their hopes and aspirations,” Azzam told Quds Press news site.

“This is one of the most important priorities for us during the Cairo meeting in parallel with working to reach a comprehensive national vision that protects the Palestinian people’s rights and defends their constants,” he added.

On Tuesday, Egypt called on the Palestinian factions to meet in Cairo next week in order to agree on a unified vision for a national action as well as steps to end the division. However, Cairo has not extended official invitations to the factions to meet yet.

Egypt’s Al-Ahram newspaper reported earlier that “the general secretaries of the Palestinian factions had been invited to meet next week in Cairo under the auspices of Egyptian President Abdel Fattah Al-Sisi and his Palestinian counterpart Mahmoud Abbas.”

According to the newspaper, the meeting will discuss “agreeing on the necessary steps to end the division and uniting the Palestinian ranks, and setting a roadmap for the next stage.” MEMO