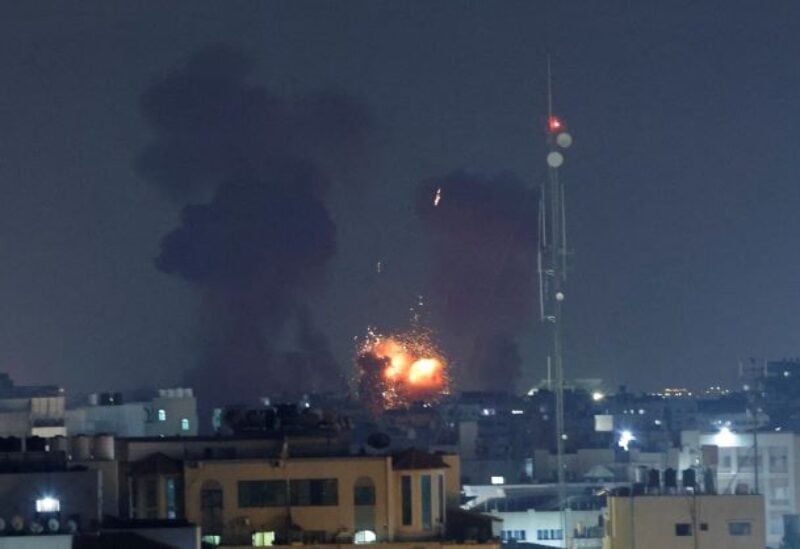 A senior commander of the Palestinian Islamic Jihad group was killed during Israeli strikes on Gaza, an official from the militant group said on Friday.

Local health officials said one person was killed and 15 people wounded in the strikes. Reuters could not immediately verify who had died.