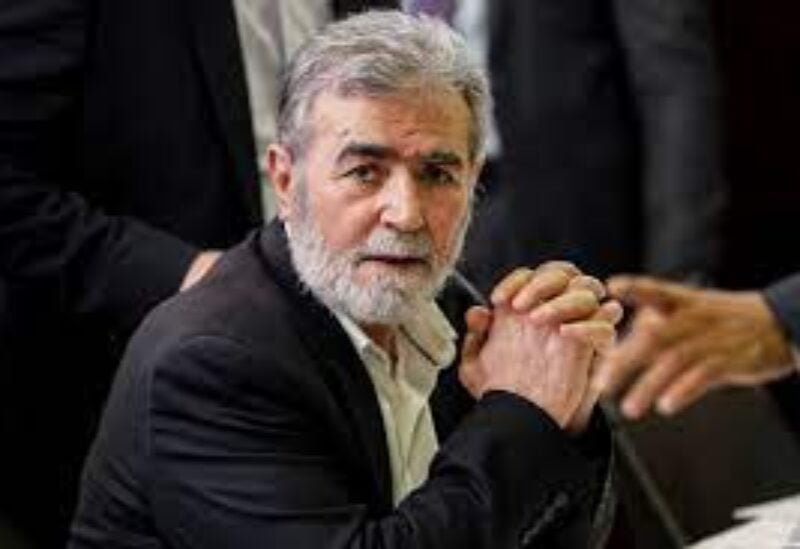 In a message released by Islamic Jihad, the Secretary-General of the party, Ziyad Al-Nakhala, hailed the six Palestinian prisoners who escaped from Israel’s high-security Gilboa Prison three weeks ago.on Saturday,

Al-Nakhala said the men were “Heroes of the Jenin Brigade … who triggered a strong Palestinian intifada,”adding, as well as all the free people across the world, were worried about them.”

“You have summarized the will of the whole people of Palestine in a very short period between your escape from prison and your return to it,” he said, according to Sama news agency.

“Six men have united all Palestinians and the free people of the world. You have done what was impossible and became freedom symbols for Palestine.”

Al-Nakhala reiterated that the Palestinian resistance is doing its best to free them along with all the prisoners. “Freedom is waiting for you,” he said, “the Palestinians and resistance from Jenin to Gaza are working to free you.”

Concluding his message, he warned Israel against any aggression against the prisoners and stressed that “the next battle with the Israeli occupation is coming soon.”