Islamic Jihad: Our fighters ready for new battle in defence of Jerusalem 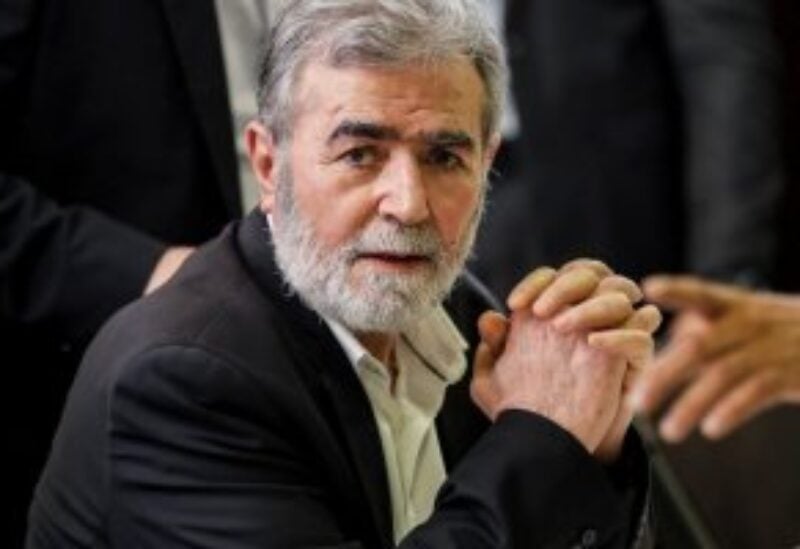 Islamic Jihad Chief, Ziyad Al-Nakhala, said that the Palestinian fighters “are ready for a new battle with the Zionist occupation in defense of Jerusalem.”

During a meeting with the Chief of Iran’s Revolutionary Guards, Brigadier General Hussein Salami, in Tehran, Al Nakhala said: “The force balance is changing in favour of the Palestinian resistance and the result of building up local force in the occupied territories left the Zionists in a permanent state of worry and tension.”

For his part, Salami reiterated that the end of the Israeli occupation “is a reality that will materialise very soon.”

“The Battle of the Sword of Jerusalem between the Zionist entity and the Islamic Palestinian resistance was different from all the previous battles.