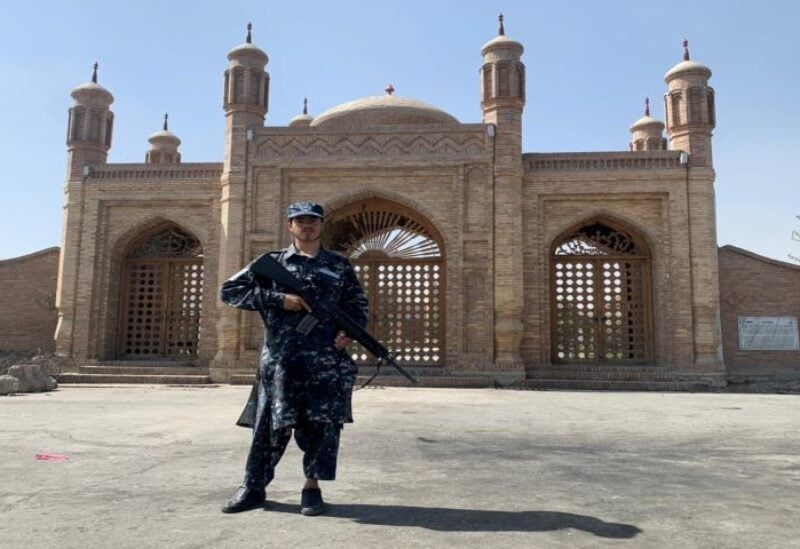 The site of yesterday's blast in Kabul, Afghanistan

Islamic State claimed responsibility on Monday for an explosion in Kabul the previous day, the group’s Amaq news agency said on Telegram.

A blast killed several civilians at a mosque in the Afghan capital where people were holding prayers for the mother of the Taliban’s spokesperson, officials in the movement had said.