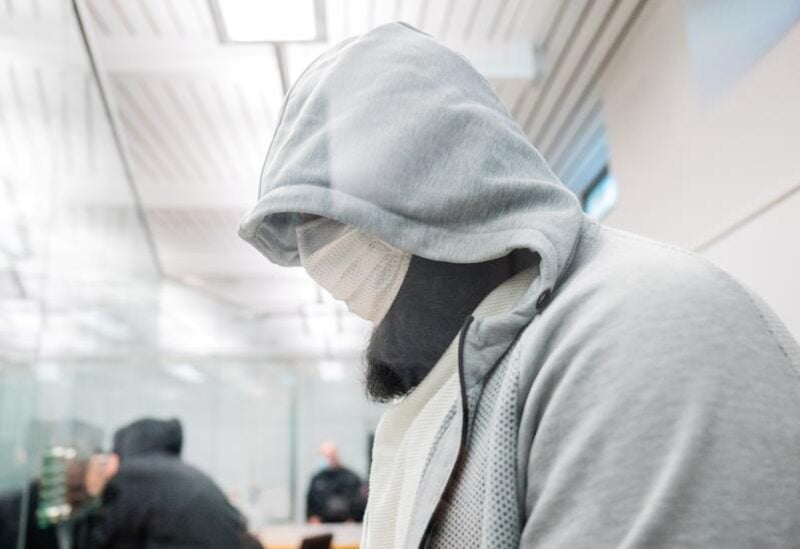 A German court sentenced on Wednesday an Iraqi preacher to at least 10 years in prison after finding him guilty of taking part in planning an attack in Germany and collecting funds and fighters for the Islamic State militant group.

Prosecutors had accused the 40-year-old preacher, identified as Ahmad Abdulaziz Abdullah A. in court documents, of recruiting more than 7 individuals who ended up travelling to the Middle East where they fought alongside the Islamic State.

Two of the men he had recruited are believed to have killed at least 150 Iraqi soldiers in suicide bombings.

The Higher Regional Court in the northern city of Celle rendered a judgment whereby it sentenced the accused to 10-and-a-half years in jail. Three members of the Islamist network he had set up were handed prison terms ranging from 4 to 8 years.

The main suspect, known by the nickname Abu Walaa, which in Arabic means Father of Loyalty, and the 3 others were detained in November 2016 in raids in the states of Lower Saxony and North-Rhine Westphalia.

The defendants had chosen to remain silent during the trial and did not enter pleas.

The IS militant group, originally an offshoot of al Qaeda, took swaths of Iraq and Syria from 2014, imposing a hardline rule with public beheadings and attacks by supporters abroad.

The group was defeated by a US-led military coalition which in 2019 captured its last territory in Syria.

Prosecutors believe Abu Walaa preached at the Fussilet Mosque in Berlin, which was attended by a failed asylum seeker who claimed the lives of 12 people at a Christmas market in the German capital last year.