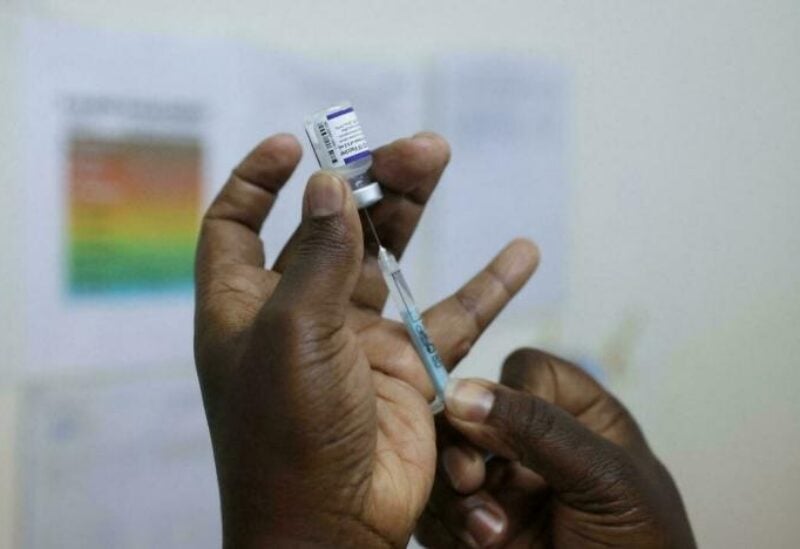 Israeli Prime Minister Naftali Bennett said Tuesday Israelis over the age of 60 and medical teams will be eligible for a fourth Covid vaccination, following the recommendation of an expert panel.

The decision came as the state was struggling to contain the spread of the Omicron variant, imposing travel and other restrictions while avoiding a domestic lockdown.

“I gave an order to prepare immediately for a fourth vaccination,” Bennett said on Twitter, with a spokesperson saying Israel would be the world’s first country to administer the fourth shot.

“(It) will assist us in getting through the Omicron wave that is engulfing the world,” he said, AFP reported.

“The citizens of Israel were the first in the world to receive the third dose of the Covid-19 vaccine and we are continuing to pioneer with the fourth dose as well,” he said in remarks relayed by his office, calling on those who meet the criteria to “Go and get vaccinated.”

A statement from the health ministry noted that immunodeficient people will also be eligible for the fourth shot, which can be administered to them, the elderly and the medical teams at least four months after the third shot.

Bennett’s remarks came following a meeting of the country’s ministerial coronavirus cabinet which convened amid growing concern over the spread of the Omicron variant.

The cabinet had issued limitations on eating in shopping malls and instructed that children in communities with high morbidity and low vaccination rates would learn from home.

Earlier Tuesday, lawmakers banned citizens and residents from US travel, adding it to a list of more than 50 countries declared off-limits in an effort to contain the Omicron coronavirus variant.

The ban comes into effect Wednesday and will remain in force for at least a week, Gal added.

The United Kingdom, France and Spain were among countries already on the red list, as well as the United Arab Emirates and much of Africa.

Adding the US to the red list was a significant move for Prime Minister Naftali Bennett’s government, as hundreds of thousands of Israelis hold US citizenship.

The designation means that Israeli passport holders and residents cannot fly to the US without permission from an exemptions committee.

The highly transmissible Omicron variant accounted for 73.2 percent of new cases in the US over the week that ended Saturday, the Centers for Disease Control and Prevention said.