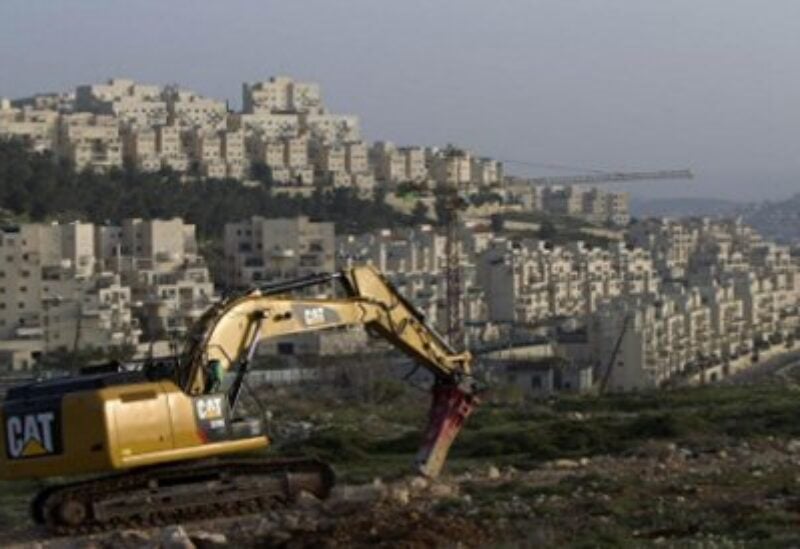 Israeli occupation authorities have approved plans for the construction of hundreds of new settler units on Palestinian land in the West Bank city of Bethlehem, Wafa news agency reported.

The Director of the Wall and Settlement Resistance Commission office in Bethlehem, Hassan Brijieh, said the construction of 560 new settlement units in Mtsad settlement, built illegally on Palestinian land in the villages of Kisan and Al-Rashaydeh, located southeast of Bethlehem, were approved yesterday.

Bethlehem’s cities, villages and neighbourhoods have been subject to increasing Israeli theft of land in favour of expanding illegal Israeli settlements

Hassan added that Israel is targeting Bethlehem with plans to expand its illegal settelements , barring landowners and villagers from accessing their lands. The acceleration of settlement expansion, he added, is clearly aimed at taking control of the southern-eastern area for the benefit of linking settlements together.

Israel occupied the Gaza Strip and the West Bank, including East Jerusalem, in 1967.

The occupied territories have been earmarked by the international community for a future Palestinian state. The Israelis, meanwhile, have been building and expanding illegal settlements on the land for decades. With Prime Minister Benjamin Netanyahu announcing last year plans to annex large swathes  of the West Bank. He later said the measure had been postponed.

Currently, more than 450,000 Israelis live in settlements in the territory, excluding occupied East Jerusalem, home to more than 2.8 million Palestinians.