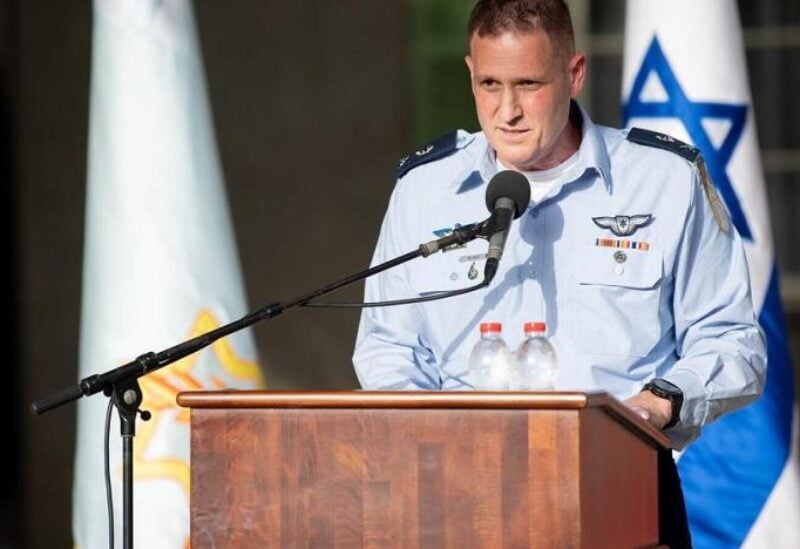 The items included in the new funding are classified, but the move comes amid reports that Israel was preparing contingency plans to act militarily against Iran as a last resort if diplomatic efforts fail to curtail its nuclear program.

Parliamentary sources said it comes in light of preparations to launch a new round of military exercises that simulate an attack on Iran’s nuclear facilities.

The supplemental budget was approved following an eight-hour meeting in the Knesset as part of the ongoing process to allocate funds for 2021.

Prime Minister Naftali Bennett and Defense Minister Benny Gantz did not include this budget in the 58 billion shekel ($17.8 billion) defense budget approved earlier for 2022, the sources revealed.

The rest of the amount will be added to the previously approved defense budget to prepare for a possible attack against Iran, intensify attacks in Syria and for army reinforcements.

Israel has the ability to carry out a successful strike on Iran’s nuclear sites as early as tomorrow, the country’s incoming Air Force commander said in an interview published on the Ynet news website on Friday.

Maj. Gen. Tomer Bar will take over as head of the Israeli Air Force from Maj. Gen. Amikam Norkin in April 2022.

Hezbollah leader Hassan Nasrallah will “be all” for a no-holds-barred war with Israel, Bar stressed.

“He has been waiting for 30 years for that order [from Tehran], and there is no chance he will be absent from such a conflict, with all the force at his disposal. Israel must be prepared.”

Although Iran has doubled the party’s strength several times over the past years, significantly increased its offensive and defensive capabilities and developed its electronic and cyber warfare technologies, it cannot predict the extent of the strength of the Israeli army, Bar warned.

They must be aware that Israel wants a clear and real victory in the shortest time and with minimal losses, he added.