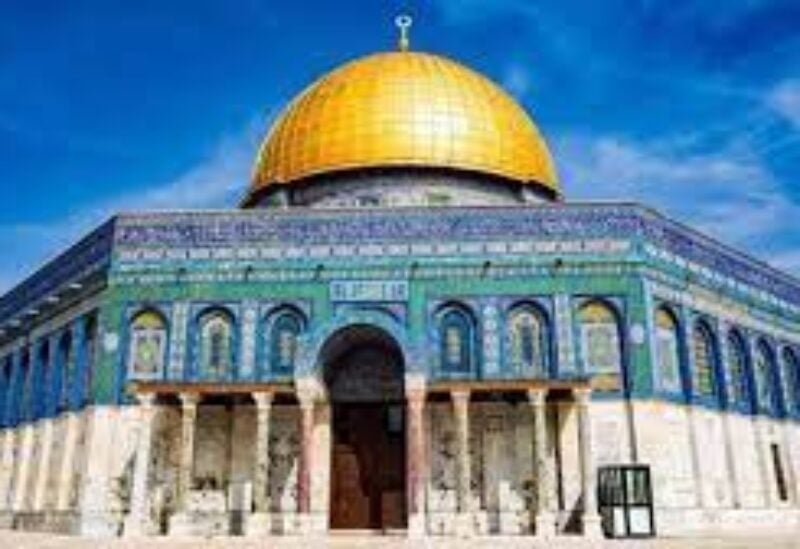 Israel recently set a requirement that those wishing to pray at AL-Aqsa Mosque must be vaccinated against the coronavirus.

Amid a vaccine shortage in the West Bank, jabs are currently limited to those with pre-existing chronic illnesses and the elderly, according to the Palestinian Ministry of Health.

Military checkpoints in the roads of the occupied West Bank leading to Jerusalem have witnessed active movement of Palestinians since the early morning.

However, Israeli occupayion auyhorities have only allowed a limited number of people to enter  sources told Anadolu Agency.

Speaking to Anadolu Agency, Nida Abdullah explained that all her attempts to enter Jerusalem had been unsuccessful.

“Since dawn, I have been trying to enter Jerusalem, every time it has been prevented by the (Israeli) army for not having a permit,” she confirmed.

For many years, prayers at AL-Aqsa Mosque  have been restricted to East Jerusalem residents, the Arab areas in Israel and a limited number of West Bank Palestinians who obtain special permits, while the residents of the Gaza Strip are denied access to the holy site.