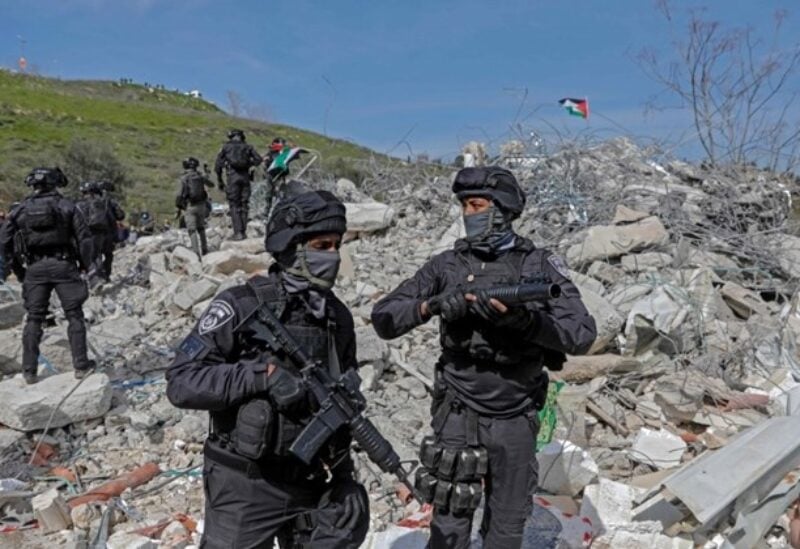 Mohamad Abu Adra, 43, was charged with offences including membership of a terror organisation and passing information to the enemy, Shin Bet said in a Hebrew-language statement.

It said that Abu Adra’s mother and wife were from the Gaza Strip and his father was an (Israeli) Bedouin, allowing him to cross back and forth between his home in Israel and the coastal Palestinian territory.

“This allowed the military wing of Hamas to recruit (him) and hold face-to-face meetings with him in Gaza, with the latter giving them unique and high-quality access to Israeli territory and carrying out missions for them,” it said.

The statement said that, among other jobs for the Islamist movement Hamas, he “collected and provided information” on the locations of Israel’s Iron Dome anti-missile batteries.

The system has seen frequent use against rockets fired at Israel by Gaza fighters.

Shin Bet said Abu Adra was arrested on February 3 and formally charged Friday in the district court in the southern Israeli city of Beersheba.