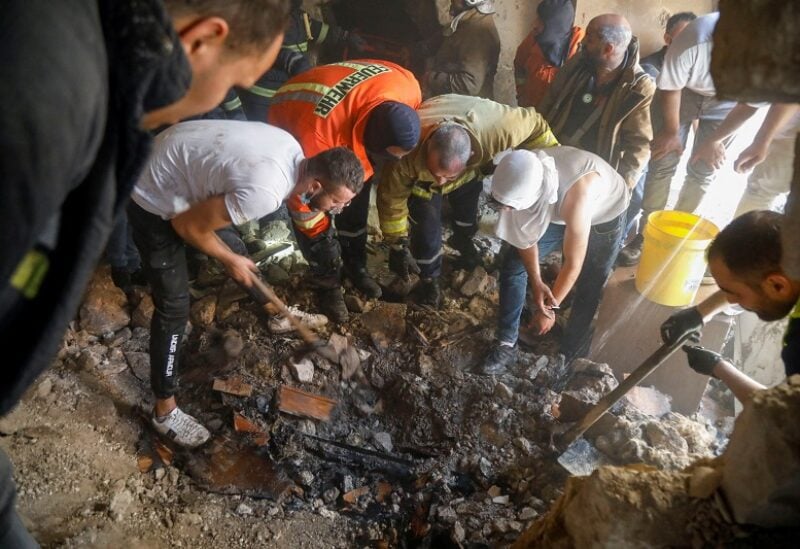 Palestinians search for victims at a building damaged during clashes between Palestinian militants and Israeli forces in a raid, in Nablus in the Israeli-occupied West Bank August 9, 2022. REUTERS/Raneen Sawafta

Israel has claimed some of these groups had ties to the militant Palestinian Front for the Liberation of Palestine, a claim the groups denied.

Rights defenders have described Israel’s moves against the groups as part of a decades-long crackdown on political activist in the occupied territories, The Associated Press reported.

Most of the targeted organizations document alleged human rights violations by Israel as well as the Palestinian Authority, both of which routinely detain Palestinian activists.