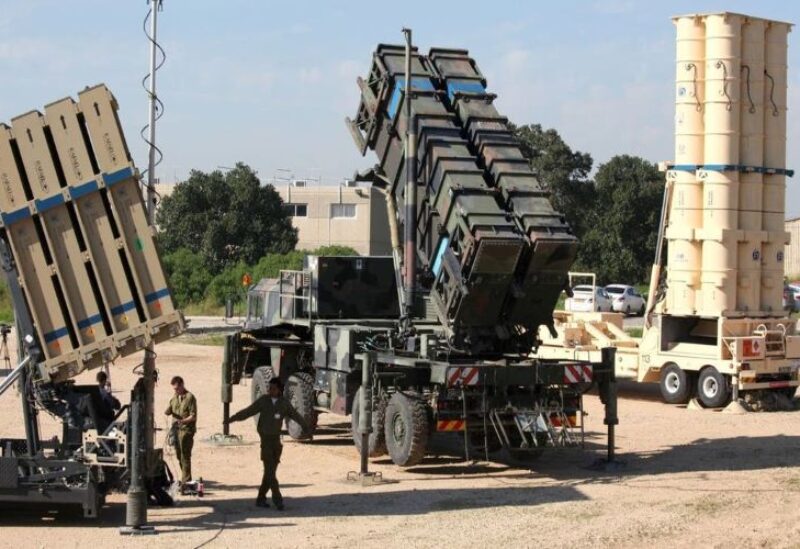 The Israeli military ministry said on Tuesday that a planned flight test of the Arrow weapons system had been completed, and that more test information will be released during the day.

Last year, Israel announced the development of a new ballistic missile shield, the Arrow-4, in collaboration with the United States.

Its Arrow-2 and Arrow-3 interceptors are already in service as part of a multi-layered system for destroying incoming missiles in the atmosphere and space.