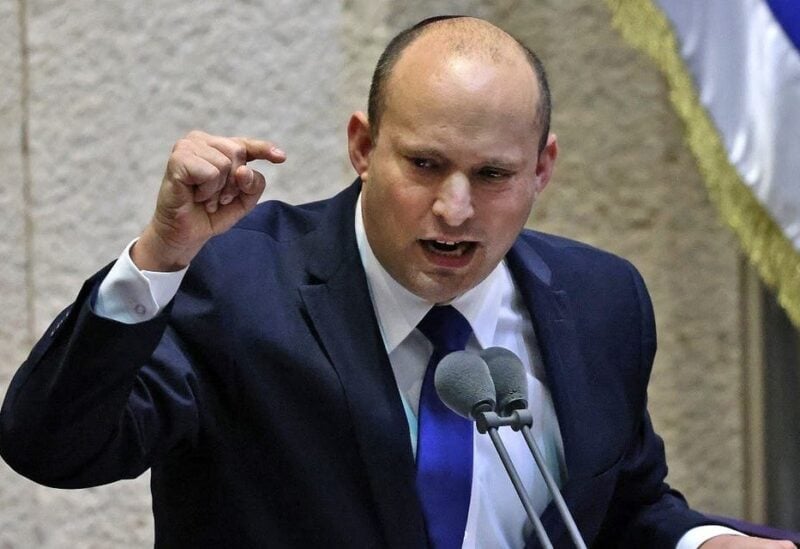 The Israeli embassy in Buenos Aires said Thursday it was “concerned” over the activities in Latin America of two Iranian airlines and hailed Argentina’s grounding last week of a plane with Iranian crew.

On Monday, Argentine officials raised suspicions of a link between the flight and Iran’s Revolutionary Guards, listed as a foreign “terrorist organization” by the United States, along with its elite Quds Force.

“The State of Israel is particularly concerned about the activities of the Iranian airlines Mahan Air and Qeshm Fars Air in Latin America,” the embassy said in a statement.

It added the companies were “engaged in arms trafficking and the transfer of persons and equipment operating for the Quds Force, under sanctions from the United States for being involved in terrorist activities.”

On Wednesday, Argentina said a check confirmed there was no Quds Force member among the grounded crew.

A day earlier, Paraguay said it had information that seven crew on the plane, when it stopped there in May, were Quds Force members.

The plane belongs to Emtrasur, a subsidiary of Venezuela’s Conviasa, which is under US sanctions.

Iran has said the plane was sold by Iran’s Mahan Air to a Venezuelan company last year.

Mahan Air is accused by the United States of links with the Revolutionary Guards.

The embassy statement expressed “recognition for the rapid, effective and firm action of the Argentine security forces that identified in real-time the potential threat” posed by the aircraft.

Interpol has arrest warrants out for former Iranian leaders suspected of involvement in an attack on a Jewish center in Buenos Aires in 1994 that killed 85 people and injured hundreds.

Argentina is home to Latin America’s largest Jewish community. It also is home to immigrant communities from the Middle East — from Syria and Lebanon in particular.

Most people in Argentina are descended from Italians and Spaniards, as is the case in Uruguay next door. 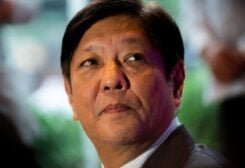 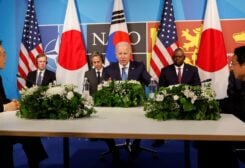 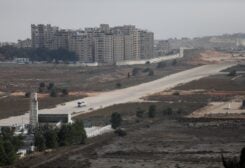 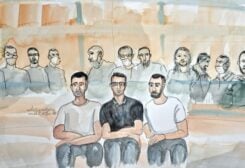 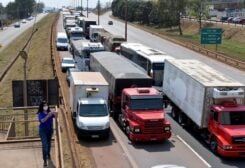