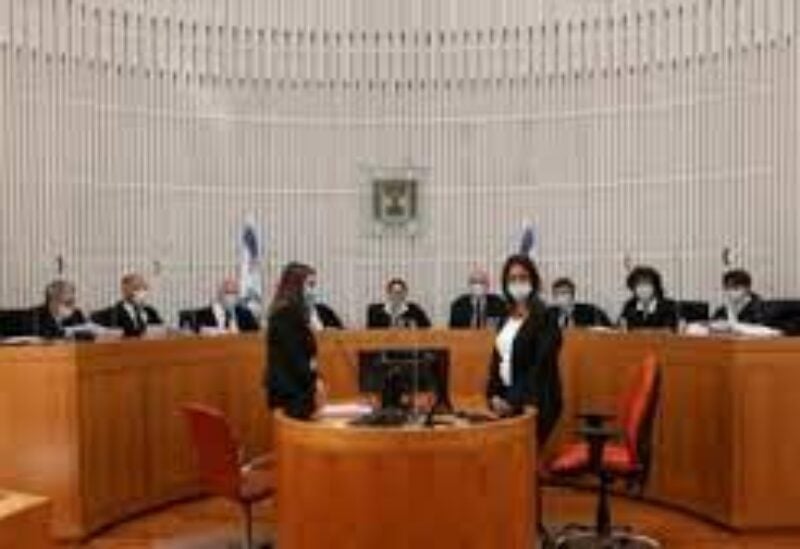 After been convicted of illegally funding a Palestinian militant group, Spanish aid worker Juana Rashmawi, was convicted by an military court to 13 months in prison.
The military said Rashmawi, 63, had confessed to her role as a “fundraiser for the Popular Front for the Liberation of Palestine,” a group blamed for previous attacks on Israelis, a claim she rejected via her lawyer.
The court confirmed the sentence requested by prosecutors as part of a plea agreement last week that also required Rashmawi to pay a 50,000 shekel ($16,000) fine.
Her lawyer, Avigdor Feldman, told AFP that Rashmawi could be released within two weeks based on time served.
“She has been under arrest since April and there is a chance she could be released within two weeks if the parole committee reduces her sentence by a third,” Feldman said.
Born in Madrid and married to a Palestinian man, Rashmawi had been working for a Palestinian group, the Union of Health Work Committees.
Israel said the group funneled European donations to the PFLP. Last year Israel banned the health organization in the occupied West Bank.
Feldman told reporters at Ofer military court that Rashmawi “had no idea this money was brought to the PFLP.”
“We decided to admit in a plea that says clearly that she did not know about the passing of money to PFLP but ‘suspected’ that the health organization has a connection with the PFLP,” he told AFP.
He added that this agreement was intended to spare her a long trial, especially in light of a possible early release.
Rashmawi was first detained in April. Her daughter Maria Rashmawi told reporters the sentencing was “important because the uncertainty of the last months led to a lot of anguish and it was very hard to bear.”
The sentencing came weeks after Israel outlawed six prominent Palestinian civil society groups, alleging they were also fronts for the PFLP — which the groups denied.
The groups are Addameer, Al-Haq, Bisan Center for Research and Development, Defense for Children International-Palestine, the Union of Agricultural Work Committees and the Union of Palestinian Women’s Committees.
European donors who support the banned groups and the United Nations have asked to see concrete evidence from Israel supporting the ban.
Israeli officials said Rashmawi’s conviction proved their accusations against the other six groups were correct.
Foreign Minister Yair Lapid has called Rashmawi’s “admission of guilt” proof of Israel’s claims that the groups served as conduits for PFLP funds.
He has urged the international community to “prevent terrorist organizations from using the veneer of civilian cover.”
Feldman rejected the description and said he would demand a clarification from Israeli officials.
“She did not collect money for the PFLP,” he told reporters. “She has no connections with the six organizations that were outlawed.”