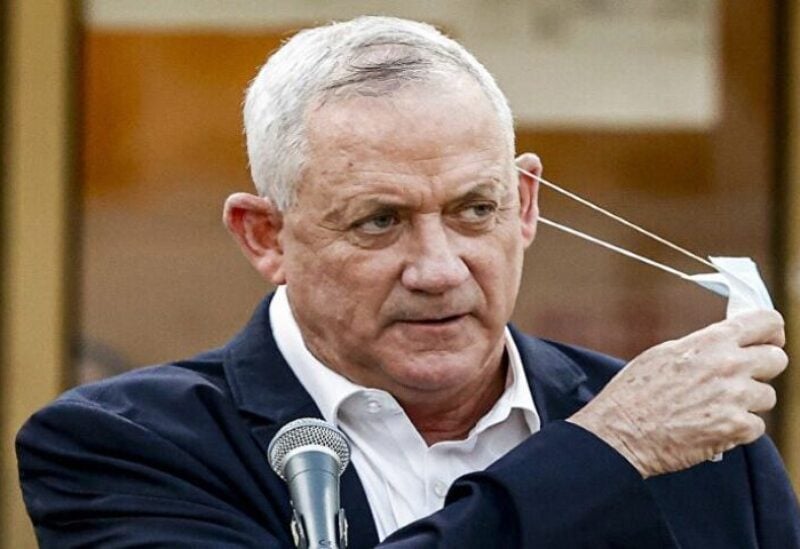 According to his office, Israeli Defense Minister Benny Gantz arrived in Bahrain on Wednesday, the latest high-profile diplomatic travel since the nations repaired relations.

“The delegation’s aircraft is the first IAF [Israeli Air Force] plane to land in Bahrain,” the defense ministry stated in a statement.

“Throughout the tour, the minister is anticipated to meet with high-ranking officials in Bahrain’s military establishment and with the Kingdom’s leadership,” the statement continued.

The visit comes less than two years after the Gulf kingdom established diplomatic ties with Israel, becoming the fourth Arab country to do so after close ally the UAE, Egypt, and Jordan.

The restoration of relations between Bahrain and Israel was one of a series of accords mediated by the United States known as the Abraham Accords.

The agreements enraged Palestinians and violated decades of Arab League consensus against recognizing Israel until it signs a peace treaty creating a Palestinian state with a capital in east Jerusalem.

The deals were negotiated by Prime Minister Naftali Bennett’s predecessor, Benjamin Netanyahu, who stated that they would provide Israel with new regional friends and strengthen diplomatic efforts to prevent Tehran from getting nuclear weapons.

It was unclear whether Gantz’s visit would include a discussion of international discussions on Iran’s nuclear program.
Gantz visited Morocco late last year, when the North African monarchy agreed to complete diplomatic relations with Israel in another US-brokered agreement.

During that visit, the two nations struck an agreement that will make it simpler for Morocco to acquire defense items from Israel.