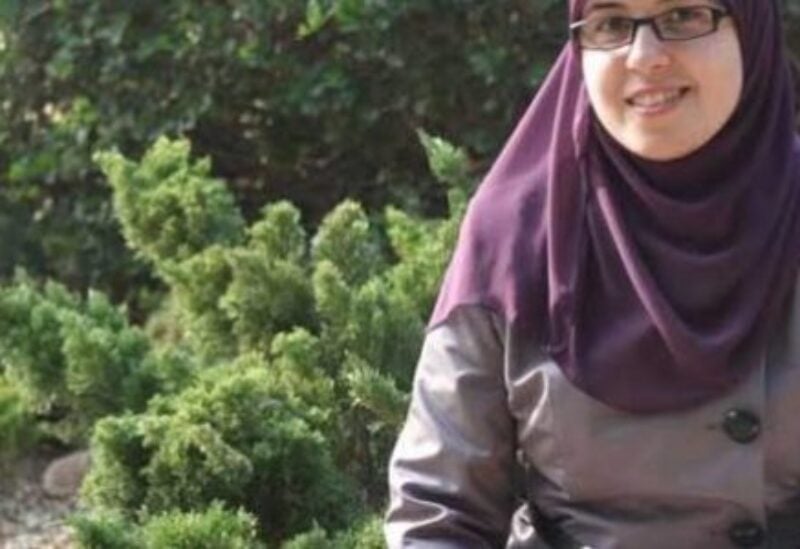 As many as 26 Palestinian journalists are currently detained by Israel for publishing news on social media.

In a statement, the Hamas-run government media office in Gaza said Israel is practicing the most heinous attacks Palestinian journalists and media professionals.

Journalists have been harassed, tortured and fined, the statement said. Bushra Al-Tawil was among those detained.

Yesterday, Israeli forces arrested journalist Alaa Al-Rimawi, from the city of Ramallah in the central West Bank, after raiding his home.

His wife said later that Al-Rimawi told her that he had launched a hunger strike from the moment of his arrest, and called on human rights organisation to intervene and release him.

Al-Rimawi works as a reporter for Al Jazeera Mubasher and runs a media company.

He is also a researcher in political and Israeli affairs who spent more than ten years in Israeli prisons.

The Hamas government said it held the Israeli prisons administration fully responsible for the health and safety of all prisoners, including the detained journalists, and called on all parties concerned with media freedoms and human rights to show solidarity with Palestinians and take practical steps to release them.