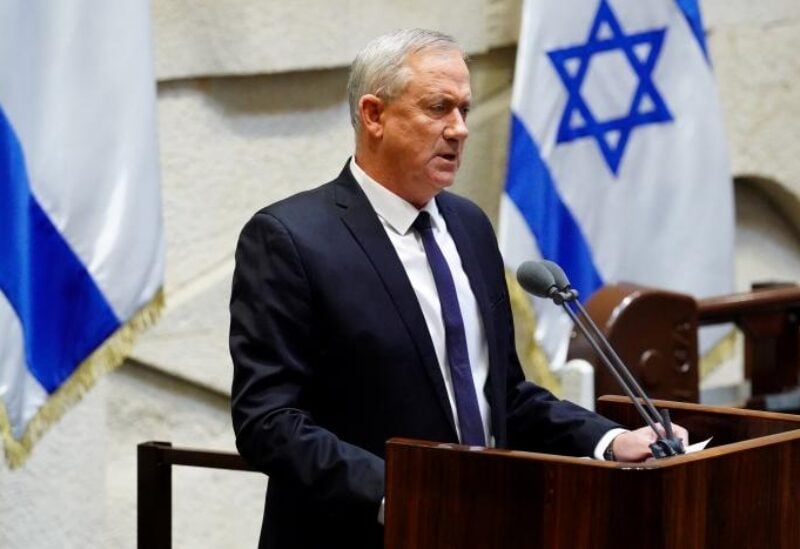 During the meeting, Gantz and Kamel discussed several issues, including the need for stability and fighting terrorism.

He added: “I thanked him for Egypt’s positive role in the region and asked him to pass my gratitude to President [Abdel Fattah] el Sisi.”

According to Israel’s Kan public broadcaster, Gantz said: “Israel sees much importance for achieving long-term calm in the south.”

He also said that Israel is highly interested in the release of the Israeli soldiers held as prisoners of war in the Gaza Strip.

Meanwhile, member of Hamas’ Political Bureau Mahmoud Al Zahar insisted that any prisoner swap deal would not be linked to improving the humanitarian situation in the Gaza Strip or easing the Israeli siege.