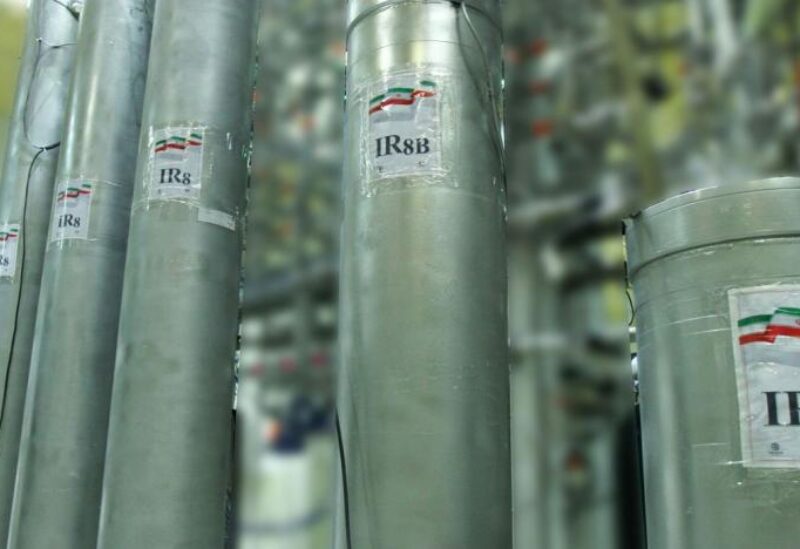 Israeli Foreign Ministry Director-General Alon Ushpiz has conveyed the country’s concerns over the Iranian nuclear program to senior Russian diplomats and security officials during a visit to Moscow, the Israeli Ministry of Foreign Affairs said on Thursday.

“Ushpiz emphasized Israel’s concerns over the Iranian nuclear issue and stated that all paths leading to the growth of Iran’s nuclear military potential must be blocked for good. He also stressed that Israel will not allow Iran to threaten its security, including from the territory of Syria and other countries”, the ministry said in a statement.

Describing Russia as a “key and important actor,” Ushpiz said the bilateral relations with Moscow were important for “advancing Israel’s interests in the region.” He asserted Israel’s determination to continue strengthening the bilateral cooperation.

The talks were otherwise focused on bilateral Israel-Russia relations and issues pertaining to the security and stability in the Middle East, according to the statement.

Ushpiz delivered a note from Israeli Foreign Minister Gabi Ashkenazi to Russia’s Lavrov, in which he praised the achievements of bilateral diplomatic relations and announced an upcoming meeting of the bilateral Israeli-Russian intergovernmental trade commission in Moscow.