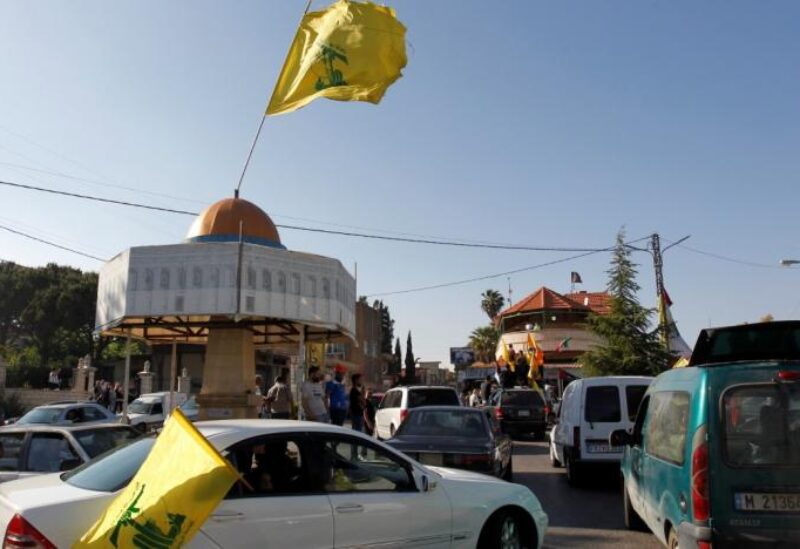 The Israeli army spokesman announced the establishment of a “rapid intervention unit”, with the aim of confronting an expected scenario, in which a Hezbollah force, in the event of war, would penetrate the Galilee region.

The unit is made up of a few hundred soldiers – most of whom are demobilized from special units and infantry – all residents of Galilee, who have good knowledge of the area.

The unit will be provided with weapons and equipment, while its tasks include emergency deployment with the aim of securing protection before the transfer of Israeli army soldiers to the border area.

The unit is subordinate to the 91st Military Division, which is today tasked with protecting the border with Lebanon, and will act as a rapid intervention force.

Operations officer in the military division Benny Meir said on Friday that the formation of the unit was based on a previous model used in the southern city of Eilat, under the name of the anti-terror unit.

He added that its goal was to “help the army in the battle.”

“If Hezbollah succeeds in carrying out its declared plan to bring forces into our lands, the counter-organization will be extremely important,” he underlined.

Military sources said that the Israeli army was not particularly concerned about the possibility of a war with Hezbollah. The situation in Lebanon remains unstable, and part of the population is on the verge of starvation, according to the sources.

They added, however: “Israel is planning for the far future. Hezbollah has more than 70,000 different rockets, and most importantly, more than a hundred of them are equipped with systems that allow them to accurately hit a target, with a range of a few meters.”