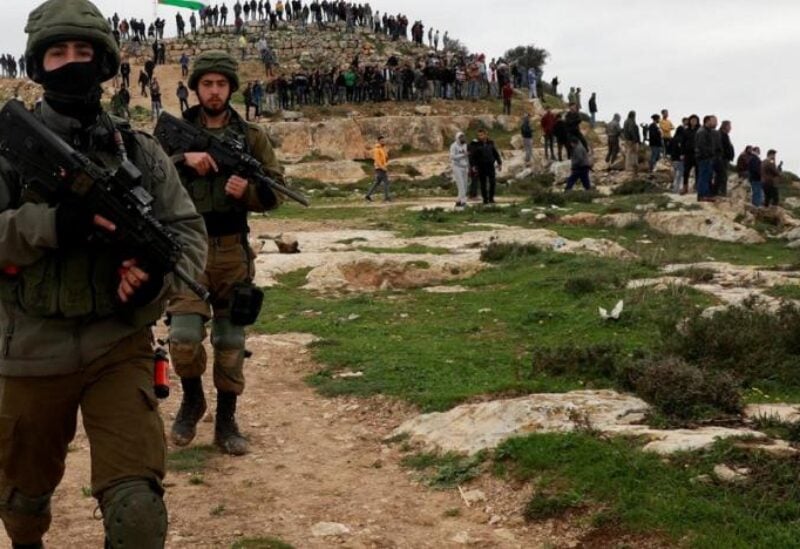 The Israeli government’s decision to build 1,300 new settlement units in illegal settlements in the occupied West Bank, was criticised by the Israeli Foreign Minister Yair Lapid, local media reported.
According to the Times of Israel, Lapid said the Israeli government had done many good things successfully, but neglected many other things.
“Next time, I will be in the room during decisions on such matters,” he added, referring to the construction projects.
His remarks came during a meeting for his Yesh Atid party. “This is not a government that is ten degrees to the right or left, it’s a government that is 100 per cent for Israeli citizens,” the Times of Israel reported him saying.
Lapid’s remarks came in line with Meretz MK Mossi Raz’s criticism of the planned construction. Raz said the decision showed the government was “heading 10 degrees more to the right than the last government.”