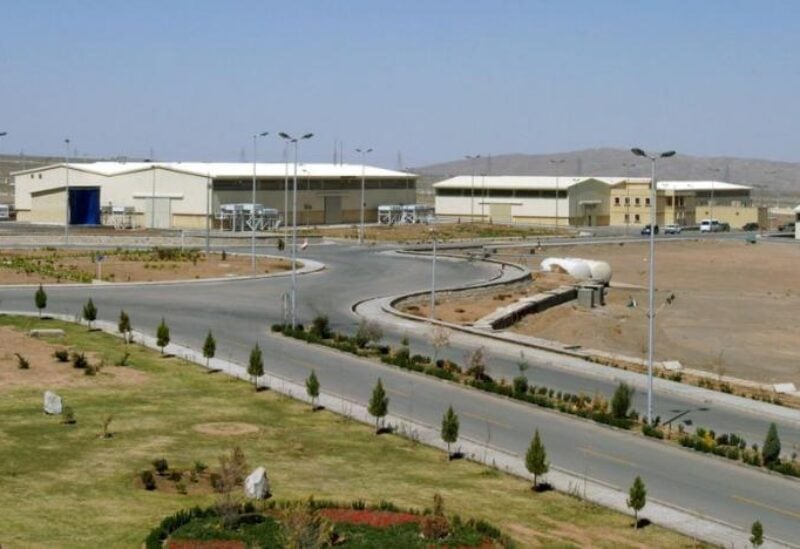 An Israeli general who helped destroy the nuclear programmes of Iraq and Syria has acknowledged that destroying Iran’s programme will not be as easy.

In an interview with the American news outlet CNBC published on Saturday, however, he explained that dealing with Iran’s nuclear programme is very different. The first factor to consider is the element of surprise. “Saddam and Assad were surprised,” he said. “Iran has been waiting for this attack for 20 years.”

To add to that, Iraq and Syria’s programmes were located in one area while Iran’s is “much more fortified and dispersed” in dozens of sites throughout the country, which would make an attempted attack on its nuclear programme far more complex. Furthermore, Yadlin emphasised that agencies do not hold sufficient intelligence regarding all of the sites, some of which are reportedly hidden underground and in mountainous areas.

Yadlin’s remarks come as the US administration of President Joe Biden continues to weigh its options with Iran and how it should approach a return to the 2015 nuclear deal  with both Washington and Tehran waiting for each other to make the first move and concessions.

“The first deal is proving to be a problem, look how fast they are moving,” Yadlin said, referring to Iran’s recent move to enrich  uranium to a significant 60 per cent purity, which is creeping towards the military grade level of 90 per cent. “They could have enough enriched uranium to get to two or three bombs quickly.”

A plan to attack and destroy Iran’s nuclear programme, though, is apparently only one option available to Israel. According to CNBC, which cited Israeli military strategists, other options include pushing for a stronger agreement between Iran and the signatories of the nuclear deal, using sanctions and diplomacy to continue to pressure Iran, and using covert attacks and clandestine actions such as cyberattacks.

There is reportedly even the option to attempt regime change in Iran through igniting anti-government sentiments and utilising opposition elements. That, however, is said to be the most difficult strategy due to the extent of the power and influence that the Iranian clerics and Revolutionary Guards have within the country.