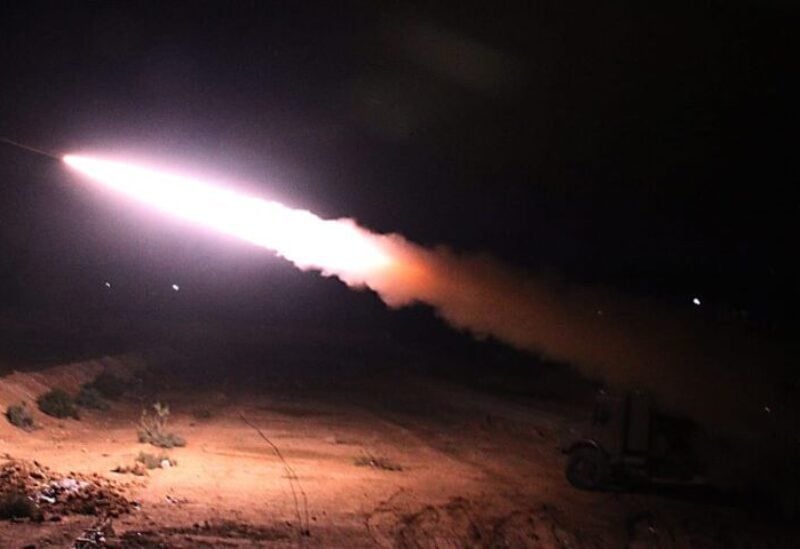 Missile fire is seen over Syria

According to the military, Israel initiated attacks against targets in Syria early Wednesday, targeting anti-aircraft batteries in retaliation to a missile fired from Syria.

Following the Syrian missile launch, sirens were heard in the northern Israeli Arab city of Umm al-Fahm, but the missile detonated in mid-air, according to a tweet from the Israel Defense Forces.

“We just targeted surface-to-air missile targets in Syria, including radar and anti-aircraft batteries, in retaliation to the anti-aircraft missile launched from Syria earlier tonight,” the IDF said.

Syrian state television said that the country’s air defenses had been activated in response to Israeli firing “near Damascus.”

According to a military source, Israeli aerial airstrikes began soon before 1 a.m. and were followed by surface-to-surface missile strikes “from the direction of the occupied Golan” around 1:10 a.m.

“Our aircraft defenses engaged the enemy’s missiles and shot down several of them,” Syria’s SANA said.

According to SANA, one soldier was killed and five others were injured, “along with material damage.”

Israel seldom remarks on its air assaults in Syria, but it has frequently stated that it will not allow its archfoe Iran to expand its influence in the nation.

Since the Syrian civil war began in 2011, Israel has launched hundreds of airstrikes on Syrian soil, hitting government sites as well as allied Iran-backed troops and Hezbollah soldiers.