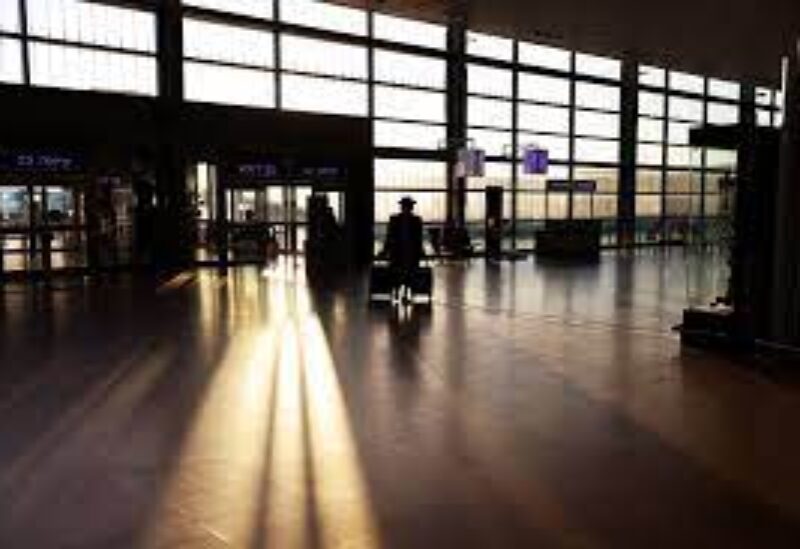 According to a top Israeli official, Israel is willing to allow Palestinian-American dual nationals to pass its territory as part of an upcoming U.S. visa waiver arrangement for its residents.

With US-sponsored peace talks deadlocked and unrest simmering in the occupied West Bank and Gaza, Israel rigorously restricts Palestinian access, even to the Tel Aviv and Eilat airports, all within a few hours’ drive from the seized areas.

Instead, Palestinians arriving from overseas must go through Jordan and the Israeli-controlled West Bank, as well as Egypt’s Sinai peninsula, which borders Gaza.

Giving Palestinian-Americans domiciled in the territories an Israel-transit option “is a demand by the Americans going back many years”, Israeli Interior Minister Ayelet Shaked said.

“The Shin Bet (Israeli security service) can handle it, and in the context of the visa waivers – if that process does indeed happen – an American who also has Palestinian citizenship will be able to enter Israel like any American,” she told reporters.

The deal could be concluded in February 2023, she added.

U.S. State Department spokesman Ned Price, discussing the visa waiver talks on Dec 28, said Washington would “continue to work with Israel toward fulfilling the equal treatment of all Americans … seeking to enter or transit through Israel”.

Shaked said her staff was also addressing U.S. complaints that Arab-Americans are subject to unusually intrusive questioning by Israeli airport security. Among proposals, she said, was for security agents to receive airline passenger lists 12 hours in advance, to enable more selective screening.

Another condition for U.S. visa waiver is reducing the current Israeli applicant refusal rate to 3%, both sides say.

Shaked said 40% of those rejected filled in application forms incorrectly, and that her ministry was considering offering instructional materials to rectify this.