Israel Intercepts Drone from Syria Near Border with Jordan 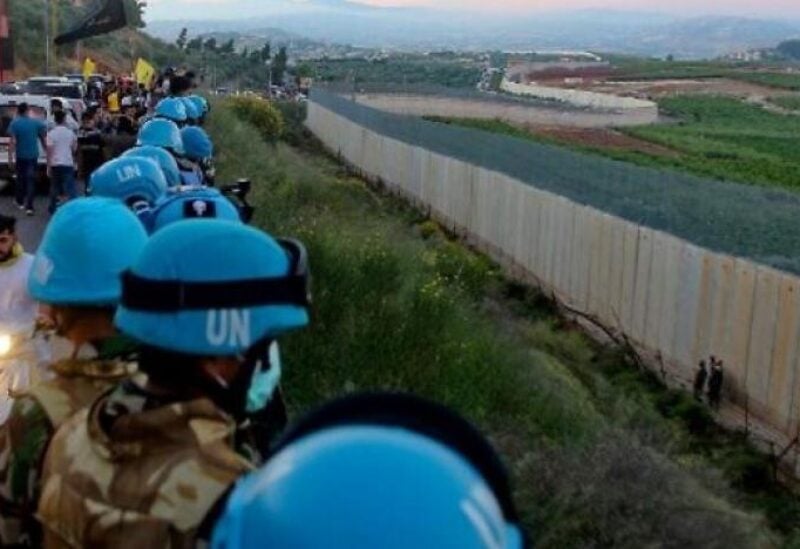 Israel’s air defense system shot down a drone in the northeast near the border with Jordan on Tuesday, said the army spokesman.

“A drone approaching the Israeli border in the Emek HaMaayanot area was intercepted after being monitored by the Israeli Air Force,” the spokesman explained.

The drone debris was removed by security forces, he added in a statement.

The army did not say where the unmanned aircraft originated, but it’s most likely the drone came from Syria.

Security sources in Tel Aviv said they do not expect confrontations on the northern front. However, they pointed to the army’s high level of preparedness.

They recalled an incident in 2018, when Israel intercepted a Syrian drone and then responded by raiding sites in Syria.

The military said its planes faced massive anti-aircraft fire from Syria that forced two pilots to abandon an F-16 jet that crashed in northern Israel. One pilot was seriously wounded and the other lightly.

On Monday evening, six rockets were fired from Lebanon towards northern Israel but fell short of crossing the border.

In response, artillery was fired at “the sources of the launches” in Lebanon.

The attempted attack caused Israeli air raid sirens to blare near the kibbutz of Misgav Am, along Israel’s northern border with Lebanon.

The United Nations Interim Force in Lebanon went into immediate contact with counterparts in the Lebanese and Israeli militaries, urging the two sides to exercise maximum restraint to prevent any escalation.

Israeli officials said Hezbollah has sent messages affirming that it does not intend to open another front against Israel.