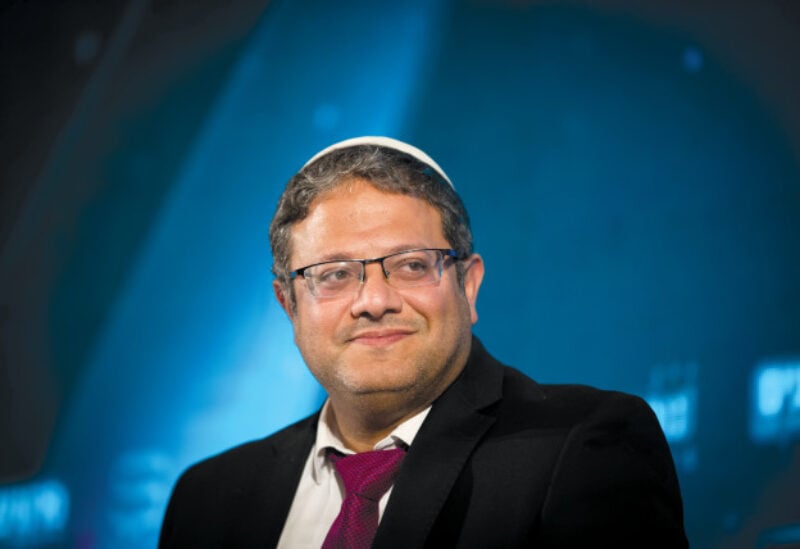 Knesset member and chairman of right-wing Israeli party Otzma Yehudit Itamar Ben-Gvir MK, has described Bedouin citizens in the Negev Desert as “dirty” and said that they “pollute our country”, Israel Hayom reported on Wednesday.

Although the report and Israeli officials did not blame the Bedouin Arab citizens of Israel for the waste in the Negev, the parliamentarian decided otherwise. “Enough is enough,” he said.

According to Israel Hayom, around 3,500 tons of waste have been dumped illegally in a certain area in the Negev. This prompted the Head of Bnei Shimon Regional Council, Nir Zamir, to speak about the severity of the situation.

“This is ecological terrorism,” said Zamir. “We are talking about illegal waste, mountains of which can be seen in almost all corners of the Negev. It is a growing environmental hazard which, if it isn’t handled seriously right now, will make it almost impossible to live in the area in 20 years without being directly harmed by it.”

The finance, interior and environmental protection ministries, as well as the police, must work together to confront the phenomenon, he insisted. The regional official called for central government bodies related to the environment and development to deal with the problem.