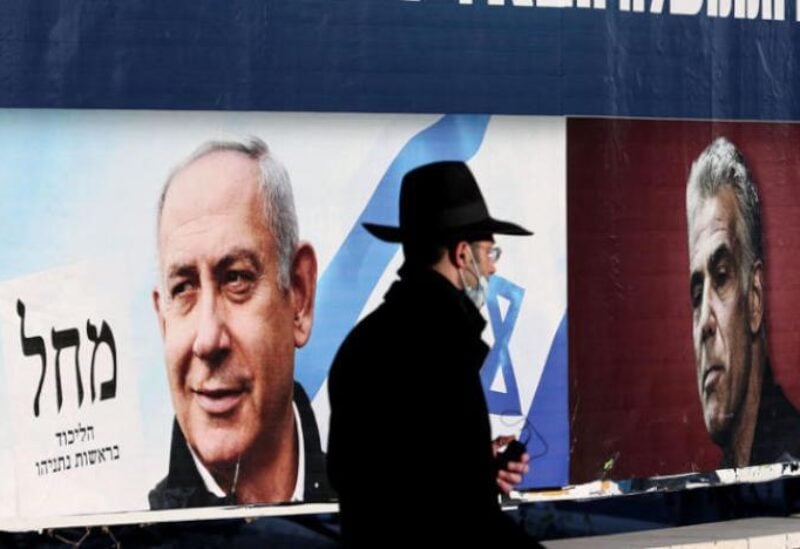 Head of Israel’s Labor Party Merav Michaeli has suggested forming a government, including both Arab lists and led by Yair Lapid.

In an unprecedented step, Michaeli submitted the proposal to her colleagues in the liberal right, centrist and left-wing parties.

The Labor party is considered the founder of the Zionist movement and the Jewish state, and it established the policy of casting Arabs aside and discriminating against them.

“Israel has been going through a historic change in its relations with Arabs,” she said.

“They (Arabs) have been excluded from the partnership for decades, following the racist incitement campaign led by Prime Minister Benjamin Netanyahu since 1993,” she explained.

However, she affirmed that Jews have come to accept their presence.

Michaeli noted that Netanyahu has recently changed his rhetoric and now considers partnership with them legitimate and conducts a positive dialogue to form an alliance with the Islamic movement.

She recalled his fight against Arab presence in his alliance with Yitzhak Rabin, explicit warnings against the flow of Arabs to the ballot boxes and his bloody incitement that led to Rabin’s assassination.

The Labor chief emphasized that a government including Arabs can be formed within days for having a majority of 61 deputies.

Michaeli’s statements were made on Thursday after her phone conversation with Netanyahu, during which the Premier asked her to support his call for direct polls to choose Israel’s next leader.

However, she affirmed her party’s rejection for direct elections considering the move would undermine democracy.