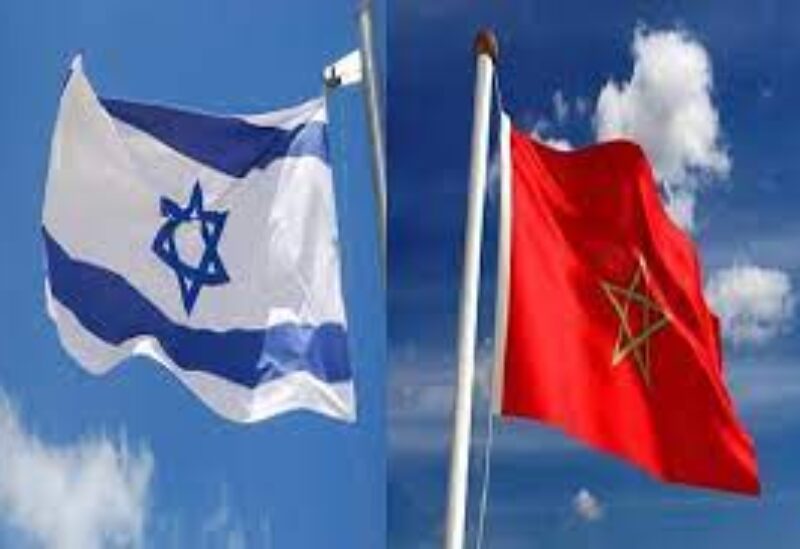 The Morrocan and Israeli flags

Israeli and Moroccan institutions signed yesterday two agreements to increase cooperation in the fields of economy and education, the head of Israel’s diplomatic mission in Morocco said, Anadolu Agency reports.

The first agreement was signed between General Confederation of Moroccan Enterprises (CGEM), the largest corporate group in Morocco, and one of the Israel’s top technology companies IBEO, David Govrin said on Twitter.

Another deal was inked between the National School of Business and Management in Casablanca and Tel Aviv University’s School of Management, Govrin said.

The agreement will provide Israeli and Moroccan students with better education and job opportunities, he noted.

Israel named Govrin, its former ambassador to Egypt, as temporary charge d’affaires in Morocco on January 11. The move came 20 years after it closed its liaison office in the North African country.

In 2000, Morocco broke all ties with Israel after the latter’s violent response to the second Palestinian intifada, and suspension of peace talks with the Palestinians.

But in December,Morocco restored diplomatic relations under a US-sponsored deal. It became the fourth Arab country to agree to normalization with Israel in 2020 after the UAE,  Bahrein and Sudan.