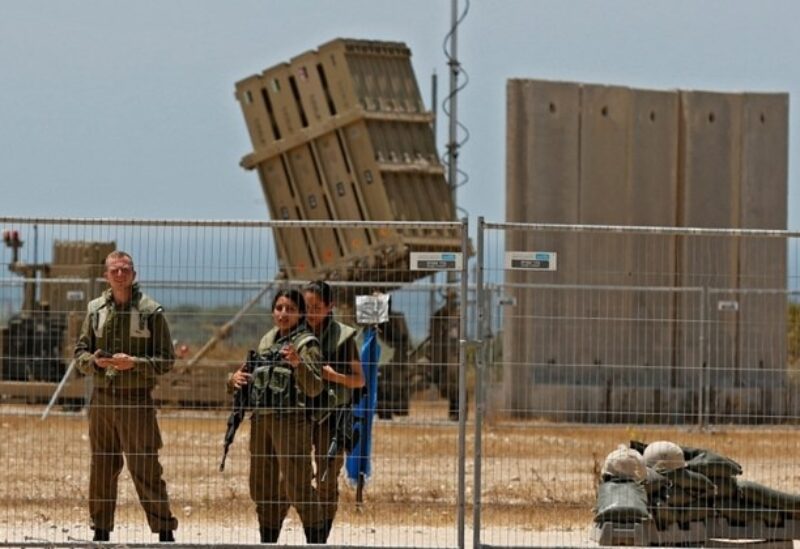 GAZA CITY: The Israeli army said in a statement that the chief of staff has called in troop reinforcements in the country’s south as hostilities in Gaza press into a second day.