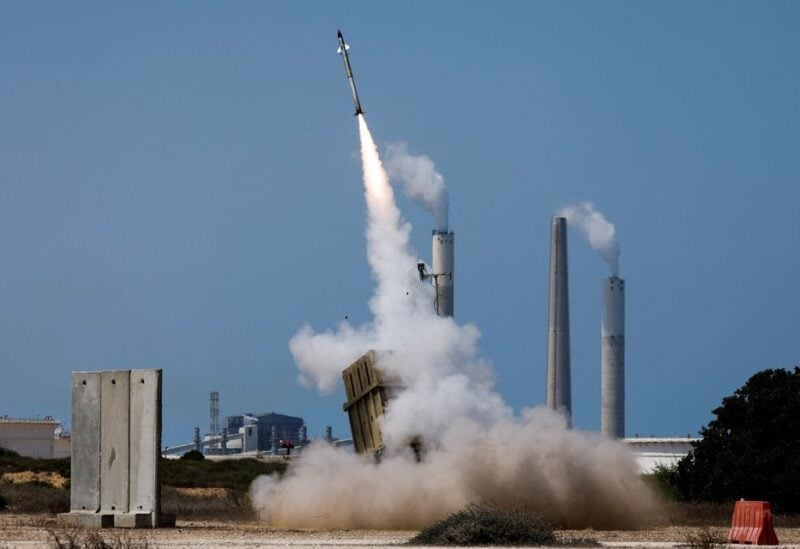 According to reports, Israel and Palestinian militants agreed to a truce in Gaza beginning Sunday evening, brokered by Cairo, after Israel’s weekend bombardment of Palestinian targets sparked longer-range rocket assaults on Israeli cities.

According to an Egyptian security source, Israel has agreed to the idea, and a Palestinian official aware with Egyptian operations said the truce would take effect at 20:00. (1700 GMT).

Spokespeople for Israel and Islamic Jihad, the faction it has been fighting in Gaza since clashes erupted on Friday, did not confirm this, saying only that they were in contact with Cairo.

The flare-up, recalling preludes to previous Gaza wars, has worried world powers. However, it has been relatively contained as Hamas, the governing Islamist group in the Gaza Strip and more powerful force than Iranian-backed Islamic Jihad, has so far stayed out.

According to Gaza officials, 31 Palestinians have been killed, with at least one-third of them being civilians. The missiles have paralyzed most of southern Israel, forcing inhabitants to seek cover in places such as Tel Aviv and Ashkelon.

According to an Egyptian security source, the proposed truce would go into force at 2100 GMT.

On Sunday morning, Islamic Jihad increased its firing range toward Jerusalem in retribution for Israel’s overnight assassination of its southern Gaza commander, the second such senior leader it has lost in the battle.