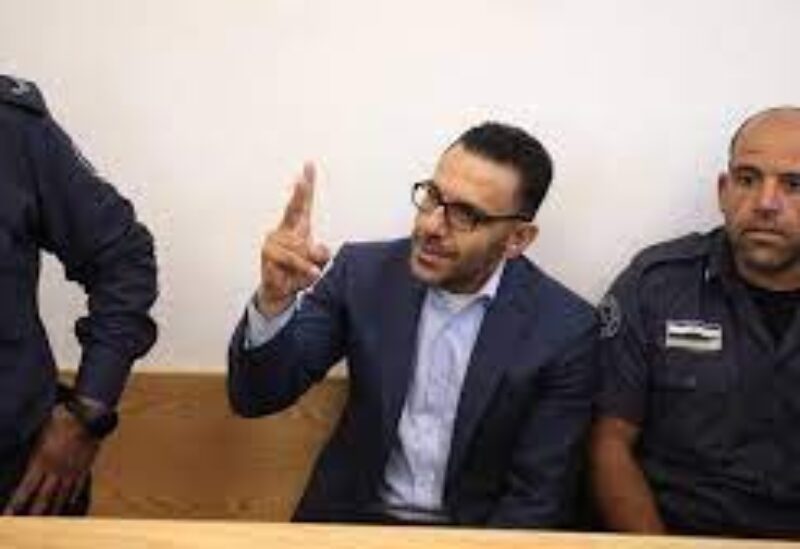 Governor of Jerusalem for the Palestinian Authority Adnan Ghaith

After detaining and interrogating him, the Israeli authorities released the Palestinian governor of Jerusalem only to place him under renewed house arrest.
A statement issued by the Jerusalem governorate said that Adnan Ghaith faces a number of charges. They include refusing to comply with the military bans issued against him, communicating with Palestinian leaders, and providing aid to the people of Jerusalem, as well as threatening Israel’s security.
“In light of this, Ghaith has been informed of the Israeli Minister of Internal Security’s decision to renew the house arrest imposed on him since 2018 for another four months.” This means that the official is prevented from travelling to the West Bank and prohibited from communicating with the Palestinian leadership. Bail has been set for him by the Israel occupation authorities.
On Monday and Tuesday, Israeli police raided Ghaith’s house in the Silwan neighbourhood to the south of Al-Aqsa Mosque, and beat him and members of his family. They summoned him for interrogation on Thursday morning.
Israel has prevented Governor Ghaith from entering the West Bank for three years. During the same period, he has been arrested 28 times.