Israel Plans to Bring in 15,000 Workers from Morocco 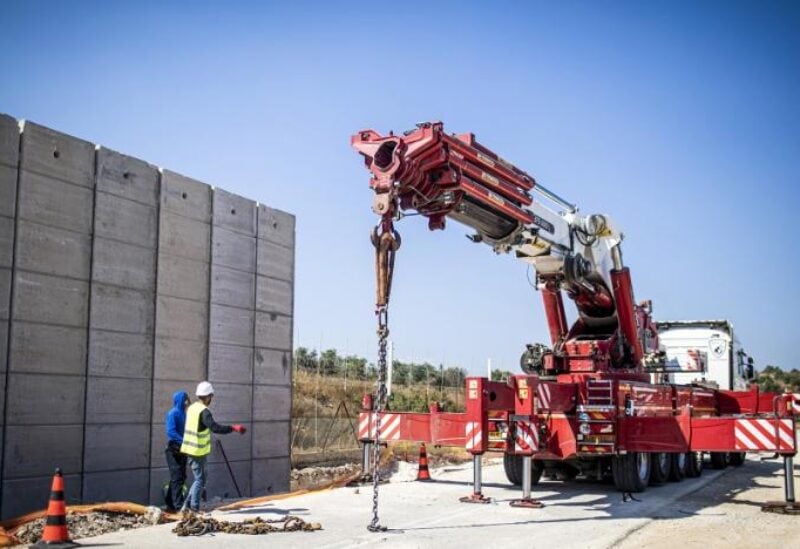 Morocco and Israel are planning to fly in thousands of Moroccan workers to Tel Aviv to meet local demand.

Up to 15,000 workers, including hundreds of engineers, are part of the plan.

Since relaxing coronavirus restrictions, Israel has faced challenges in bringing in foreign workers, especially from Eastern Europe and China.

Domestic labor, backed by Palestinian workers, no longer meets the demands, even though 120,000 Palestinians from the Israeli-occupied West Bank and 22,000 in the Gaza Strip are permitted to work in Israel.

Moyal revealed that joint efforts by the Moroccan and Israeli foreign ministries were capped with an agreement to launch a pilot program to employ a few hundred Moroccan laborers in the construction sector and dozens in nursing and assisting the elderly.

He hoped that over 15,000 Moroccan workers would eventually be recruited.

He noted that Moroccans are skilled in the sectors that are witnessing a shortage of labor in Israel, adding: “This could really improve the pace of construction in Israel.”

The first batch of construction laborers may arrive in Israel by 2023.