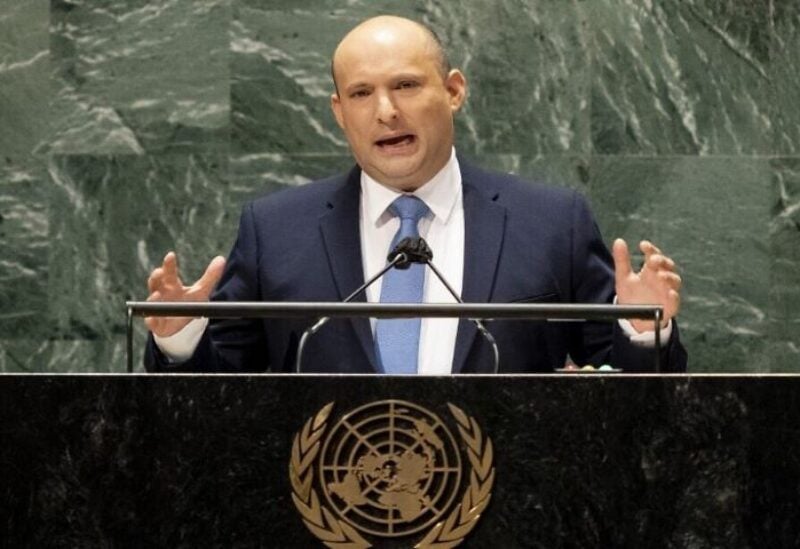 On Tuesday, Israeli Prime Minister Naftali Bennett signaled his willingness to escalate Israel’s confrontation with Iran and reiterated that his country would not be bound by any new Iranian nuclear deal reached with world powers.

On November 29, indirect talks will begin to resurrect the 2015 agreement, which former US President Donald Trump withdrew from, deeming it insufficient to shut down projects with bomb-making potential – a view shared by Israelis.

Iran, which denies seeking nuclear weapons, has violated the agreement with increased uranium enrichment since the US withdrawal.

Bennett, who took power in June, described Iran as being at “the most advanced stage of its nuclear program” in a speech.

While his government has previously stated that it is open to a new nuclear deal with tougher sanctions on Iran, Bennett asserted Israel’s right to act against its arch-foe.

“We live in perilous times. “It is possible that we will have disagreements with our closest friends,” he said during a televised conference hosted by Reichman University.

“In any case, even if there is a return to a deal, Israel is not a party to the deal and is not bound by the deal.”

“While they sit safely in Tehran, the Iranians have encircled the State of Israel with missiles,” he said. “Chasing the terrorist du jour dispatched by the (Iranian covert) Quds Force no longer pays off.” We need to find the dispatcher.”

Without explicitly threatening war, Bennett stated that cyber-technologies, as well as Israel’s advantages as a democracy and international support, could be used.

“Iran is far more vulnerable than is widely assumed,” he said.