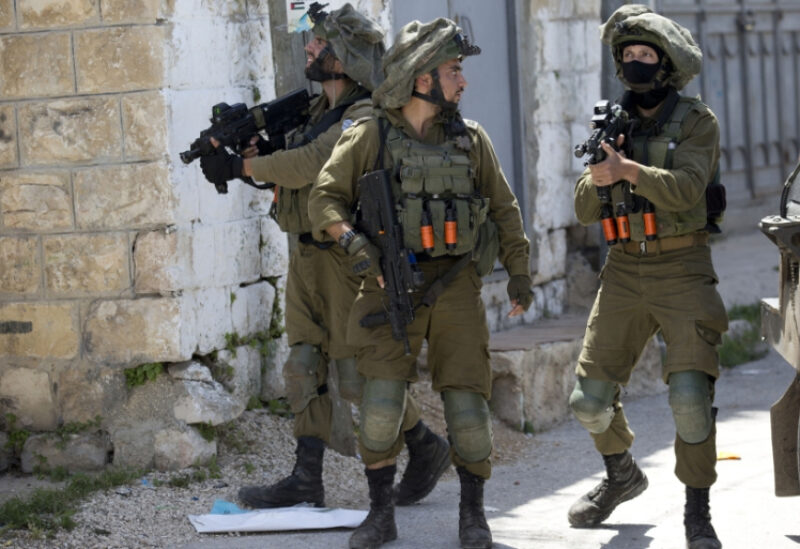 Israeli police and hospital sources said, that the Israeli police shot and fatally wounded a Palestinian assailant Friday during an attempted stabbing in the Old City of annexed east Jerusalem.
The incident comes at a time of heightened tensions after six Palestinian prisoners broke out of an Israeli jail this week.
Palestinian armed groups had called for a “Day of Rage” on Friday in support of the prisoners as Israeli security forces continued their manhunt.
Israeli police reported an “attempted knife attack” near the Lions’ Gate, one of the entrances to Jerusalem’s Old City.

“Police and border guards responded by shooting” the assailant, a 50-year-old resident of east Jerusalem, police said in a statement.
Hadassah hospital where he was taken pronounced his death shortly after arrival.
The official Palestinian Wafa news agency identified the man as Hazem Joulani, a doctor from Jerusalem.
An Israeli officer was lightly wounded by bullet fragments during the incident, police said.
Israel has poured troops into the West Bank since Monday’s breakout by six militants from the high security Gilboa prison in northern Israel through a tunnel dug beneath a sink in a cell.
Palestinians have celebrated the breakout with demonstrations in both the West Bank and the Israeli-blockaded Gaza Strip.