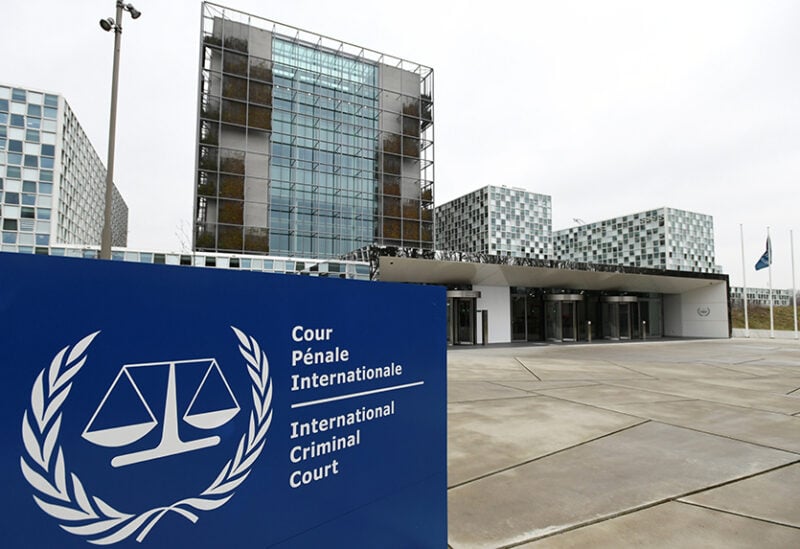 The one-and-a-half page letter laid out briefly the three main areas that the probe intends to cover: the 2014 military offensive against the Palestinians in Gaza; Israel’s settlement policy; and the 2018 Great March of Return protests.

The peaceful protests along the nominal border between the Gaza Strip and Israel were met with a deadly response by the Israeli army. At least 214 Palestinians were killed, including 46 children, and 36,100 were wounded, of whom 8,800 were children. Clearly identifiable medics and journalists were among the casualties.

As soon as ICC Prosecutor Fatou Bensouda announced that the court has jurisdiction to investigate war crimes in the Palestinian territories, Israel expressed its strong opposition. Earlier this month, a number of Israeli officials told Channel 13 that they are concerned that the ICC may actually begin to issue arrest warrants against military officials, including Prime Minister Benjamin Netanyahu who was also Defence Minister at the time, Moshe Ya’alon and the current Defence Minister, Benny Gantz, who is the ex-Chief of Staff.

It is believed that Israel will argue that the court has no jurisdiction to conduct the investigation in a bid to delay the case until Bensouda steps down in June and has been replaced by British lawmaker Karim Khan. The Israelis hope that he may be “less hostile” or even cancel the probe altogether.