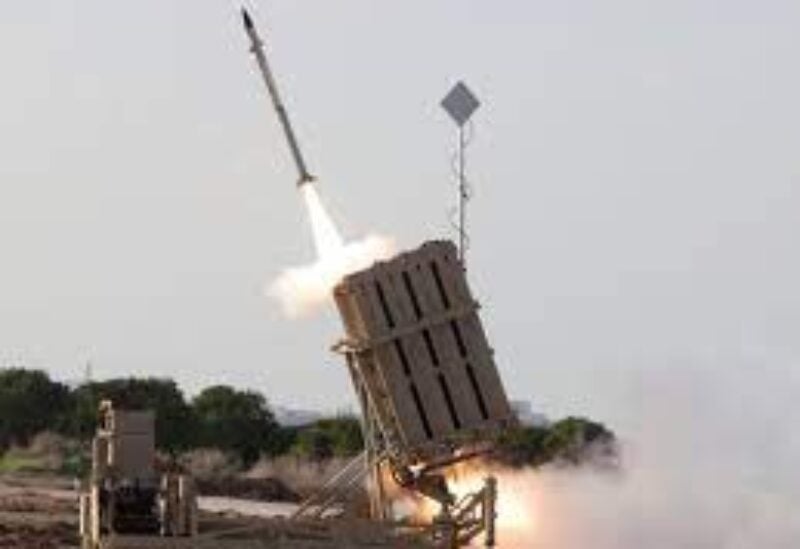 In a column written for Israeli daily Yedioth Ahronoth, Israeli journalist and author Nadav Eyal said Israel has reportedly refused the sale of the Iron Dome missile defense system to Ukraine, and that Israel’s refusal to supply Ukraine with the technology is to avoid upsetting Russia.

“In an effort to avoid at all cost, Israeli involvement in the crisis between Russia and Ukraine, Israel refused to sell the Iron Dome missile defense system to Kyiv in order not to annoy the Russians,” said the author of Revolt: The Worldwide Uprising Against Globalization.

Tel Aviv is wary of being pulled into the conflict because “Russian deployment in Syria means the two countries in fact share a border,” he said.

Ukraine initially submitted its request to the US since the defense system “was developed jointly by Israel with the Pentagon,” Eyal added.

“Kyiv began a pressure campaign on lawmakers in Washington to facilitate a deal. The Ukrainians also officially requested the U.S. to deploy American patriot missile systems and the Iron Dome in their territory last spring, before a Russian invasion of the country became a real possibility,” the journalist said.

However, the deal between the two allies “does not allow for the sale of the technology to third parties without mutual consent,” he added.

Nonetheless, some members of Congress “have included an amendment attached to the 2022 defense bill that would pressure the White House to sell or transfer air and missile defense systems to Ukraine, including the Iron Dome,” according to Eyal.

The situation puts Israel in a “complicated position.”

Israel “could refuse the U.S. request to supply Ukraine with the technology, or risk confrontation with Russia,” he said.

Tensions between Russia, Ukraine and the West have recently escalated over a possible invasion of Ukraine by Russia.

Moscow, according to Ukrainian officials, has recently amassed more than 100,000 troops near Ukraine, prompting fears that the Kremlin could be planning another military offensive against its former Soviet neighbor.

Russia has denied that it is preparing to invade and accused Western countries of undermining its security through NATO’s expansion towards its borders. AA