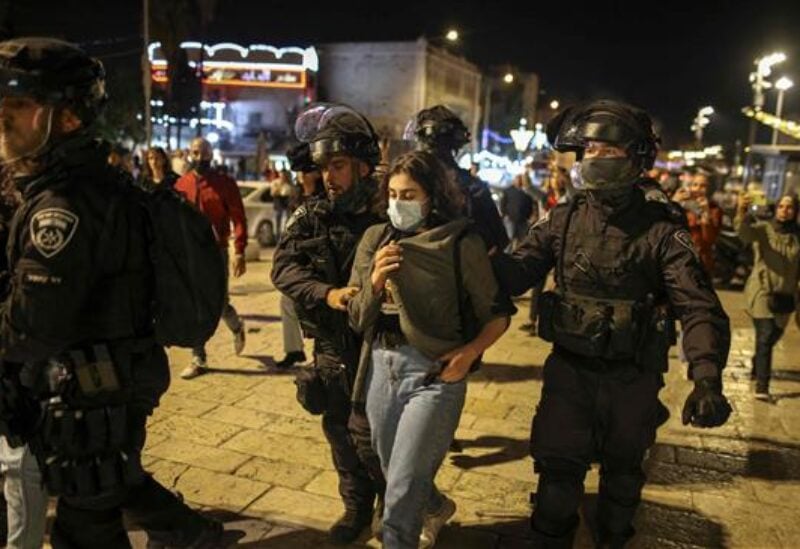 A senior political analyst tells Press TV that the rising number of aggressions by Israeli settlers against Palestinians combined with severe repressive methods used by Israel are the main factors behind the new wave of Palestinians’ uprising in the occupied territories.

Saleh Abu Izzah, a senior expert in West Asia affairs, made the remarks in an exclusive interview with Press TV on Monday in which he focused on the fresh bout of tensions between Palestinians and Israel.

“A popular uprising is taking shape across the occupied Palestine in support of Jerusalem al-Quds,” the analyst said, adding that “the most important reasons behind the current uprising are repeated acts of aggression against Palestinians by Zionist settlers as well as the repressive measures used by Israeli occupiers, which have frayed Palestinians’ patience.”

Abu Izzah pointed out that the popular uprising sparked off at the Damascus Gate of the Old City of Jerusalem al-Quds, and soon spread to al-Aqsa Mosque, the occupied West Bank regions as well as the besieged Gaza Strip, where resistance fighters launched rockets and missiles in retaliation.

He termed the current uprising as entirely distinct from previous ones as it has drawn solid support from Palestinians in the Occupied Territories, the West Bank and the Gaza Strip.

The analyst went on to say that the present Palestinian uprising sends various messages to different groups.

He highlighted that the Palestinian nation will eventually emerge victorious, and Palestinians will massively stand up against Israeli settlers and the supremacist Lehava group in Jerusalem al-Quds and other Palestinian towns.

“We will not allow Israelis to celebrate the occupation of al-Quds – which began in June 1967 during the Six-Day, and will thwart Zionists’ plots in the city,” the analyst said.

Abu Izzah finally noted that Israeli authorities are apparently not seeking a large-scale military confrontation with Palestinian resistance fighters, as the regime’s commanders, security officials and diplomats are preoccupied with exerting pressure on the administration of US President Joe Biden to dissuade it from rejoining the 2015 Iran nuclear deal, officially known as the Joint Comprehensive Plan of Action (JCPOA).

Israel lays claim to the entire Jerusalem al-Quds, but the international community views the city’s eastern sector as occupied territory and Palestinians consider it the capital of their future state.