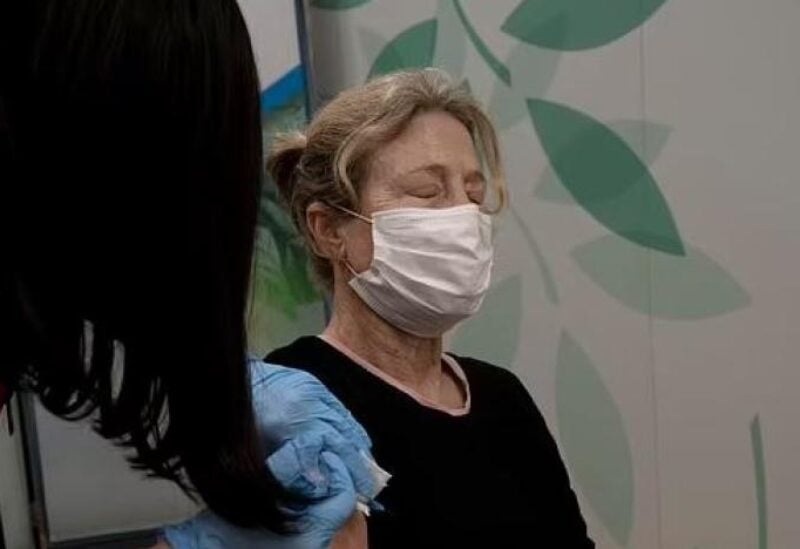 Israel has administered a 4th vaccine dose to more than 500,000 people, the Health Ministry said Friday.

Israel began administering second boosters to the most vulnerable late last month and later began offering them to everyone over 60.

Authorities hope the additional boosters will blunt a wave of infections driven by the omicron variant.

Health Ministry figures show Israel currently has some 260,000 active cases. But only 289 patients are listed as seriously ill, far fewer than during previous waves, The Associated Press reported.

Israel was among the first countries to roll out vaccines a year ago and began widely offering third doses last summer in a bid to contain the delta variant. Nearly half the population has received at least one booster shot.

The country of nearly 9.5 million has reported 8,293 deaths from COVID-19 since the pandemic began. 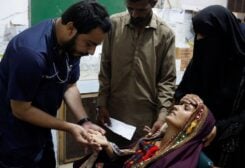 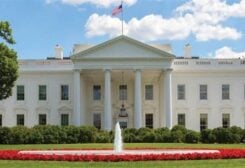