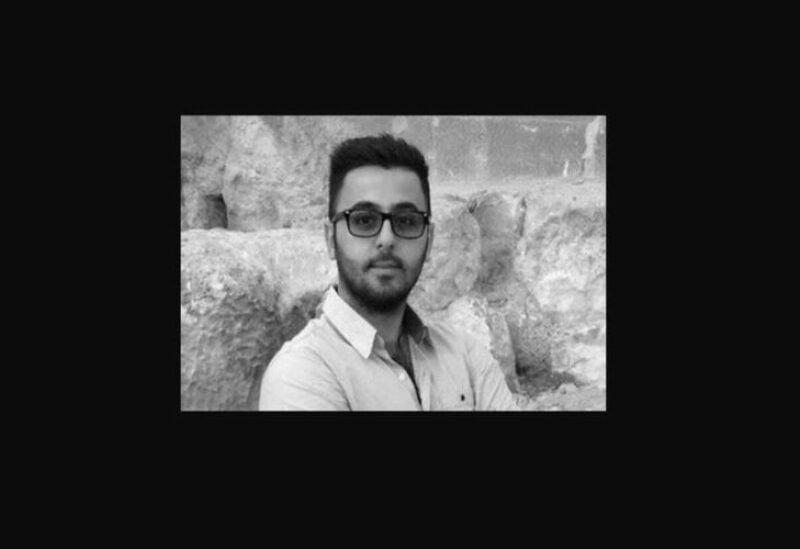 An undated Facebook profile picture that was used by an alleged Iranian intelligence operative,

According to The Times of Israel, Israel broke up an Iranian espionage ring that hired Israelis to photograph important places, acquire intelligence, and commit other crimes in exchange for money.

The espionage ring was made up of four ladies and one guy, all of whom were Jewish immigrants from Iran or the offspring of Iranian immigrants. The five were apprehended.

According to Israel’s Shin Bet internal security service, “the suspects took photographs of strategically significant sites in Israel, including the US Consulate in Tel Aviv, attempted to form relationships with politicians, provided information about security arrangements at various sites, and committed other offenses — all at the direction of [an] Iranian operative and in exchange for thousands of dollars.”

According to Shin Bet, in one case, the Iranian operator directing the espionage ring attempted to persuade one of the suspects to enhance their Persian language skills and join the IDF’s military intelligence unit.

The Iranian operator behind the spy network was identified as Rambud Namdar, who purported to be a Jew living in Tehran.

“There has been an upsurge in Iranian intelligence operatives reaching out to Israeli people in an attempt to obtain intelligence that might support [Iran] in its struggle against Israel,” a Shin Bet officer said, according to The Jerusalem Post.

“Israel is in a campaign against Iran,” Prime Minister Naftali Bennett said, praising the Shin Bet for thwarting the spy network. The Iranian Revolutionary Guard Corps is making blatant and persistent efforts to recruit Israeli nationals.”

Israel and Iran have long been adversaries, with Tel Aviv seeing Tehran as the biggest danger to its survival. For years, the two have waged a shadow war, exchanging threats and accusing one other of sabotage efforts against the other.