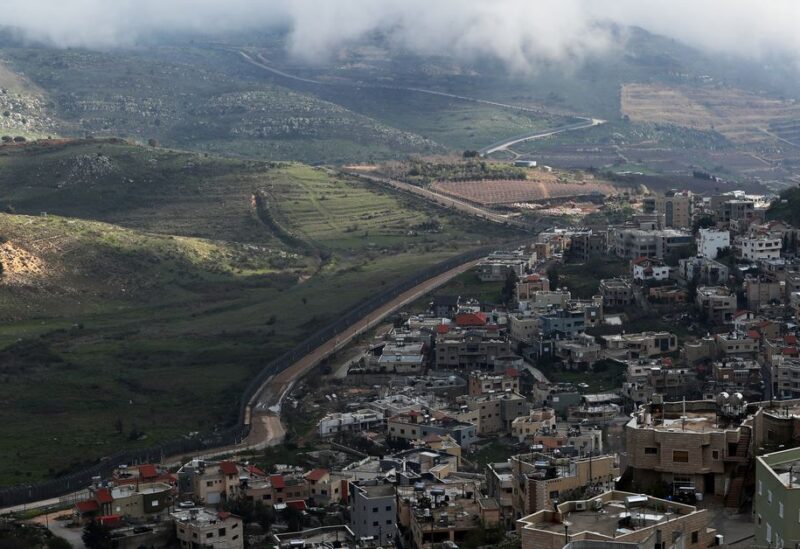 Israeli Prime Minister Naftali Bennett stated on Monday that Israel will hold the Golan Heights, which it seized from Syria in a 1967 war, even if international attitudes toward Damascus alter.

In 2019, then-US President Donald Trump defied worldwide opinion by recognizing Israel as sovereign over the Golan Heights, which it acquired in 1981 in an illegal move.

Bennett’s comments come as the current US administration is unsure about the legal status of the Golan Heights, and some US-allied Arab states are easing their boycott of Syrian President Bashar al-Assad over his management of a decade-long civil war.

Bennett said the internal Syrian instability had “persuaded many in the world that perhaps it is preferable that this beautiful and crucial land be in the hands of the State of Israel” at a symposium on the Golan’s future.

“However, even if the world shifts its stance on Syria, or in relation to Assad, this has no influence on the Golan Heights,” he said at a debate held by the conservative Makor Rishon daily.

The extension of Assad’s two-decade-old presidency in a May election did little to break his pariah status in the West, but fellow Arab leaders are coming to terms with the fact he retains a solid grip on power.

While not changing the policy, President Joe Biden’s administration has been circumspect on the Golan issue, describing Israel’s hold in de facto rather than de jure terms.

Asked in a February interview if Washington would continue to deem the Golan Heights part of Israel, Secretary of State Antony Blinken signalled openness to an eventual policy review on a territory most countries consider to be under occupation.

“As long as Assad is in power in Syria, as long as Iran is present in Syria, militia groups backed by Iran … the control of the Golan in that situation, I think, remains of real important to Israel’s security,” he told CNN.

“Legal questions are something else. And, over time, if the situation were to change in Syria, that’s something we’d look at.”

In his speech, Bennett pledged to double the size of the Israeli population on the Golan, which is currently about equal to a Druze Arab community that often professes loyalty to Syria. 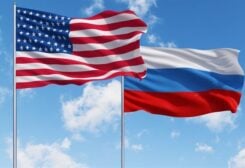 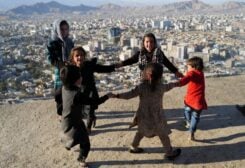 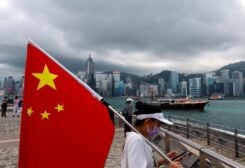