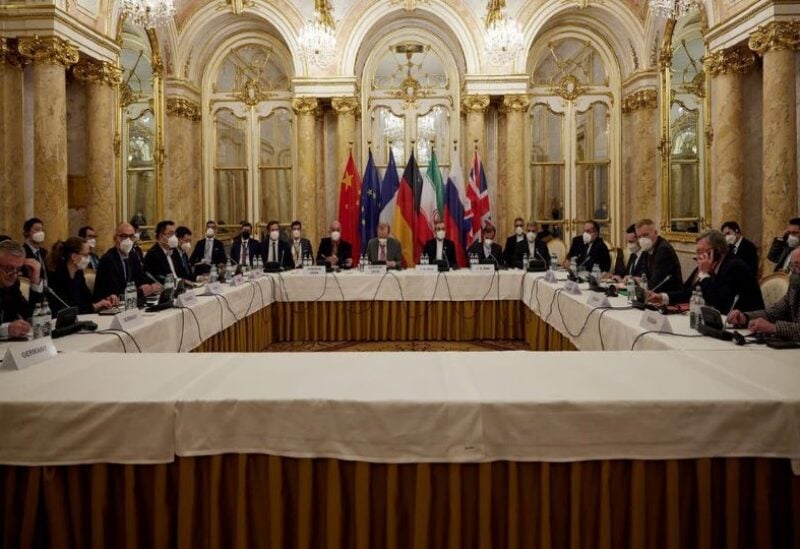 This handout photo taken and released on December 27, 2021 by the EU delegation in Vienna - EEAS

Iranian Prime Minister Naftali Bennett said on Sunday that a new nuclear deal with major powers may be reached “shortly,” but warned that it would be “weaker” than the previous 2015 pact.

“It’s possible that we’ll reach an agreement soon.” Before a weekly cabinet meeting, Bennett claimed that Israel was “planning and preparing for the day after, in all aspects.”