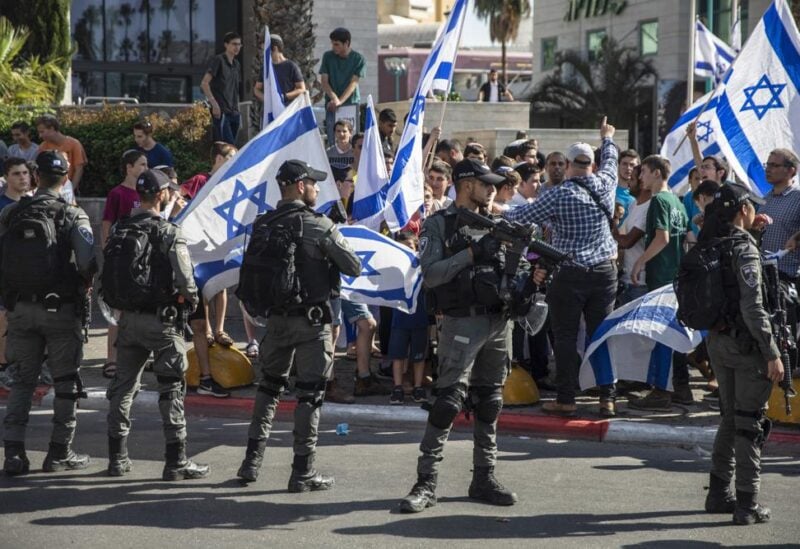 Several people were killed in a suspected “terrorist attack” in the southern Israeli city of Beer Sabeh on Tuesday, said the Israeli police.

“It appeared to be a single terrorist who went on a stabbing spree,” police spokesman Eli Levy said on Channel 13 TV. “A civilian took the initiative and shot and killed him.

A spokesman for the Zaka rescue service confirmed that the death toll had risen to four, after earlier reports indicated three had been killed.

Previously, the Magen David Adom ambulance service reported a man and two women were killed by the Arab assailant, and that at least three others were wounded, one critically.