Israel shares ‘proof’ with US that Iran supplied drones to Russia 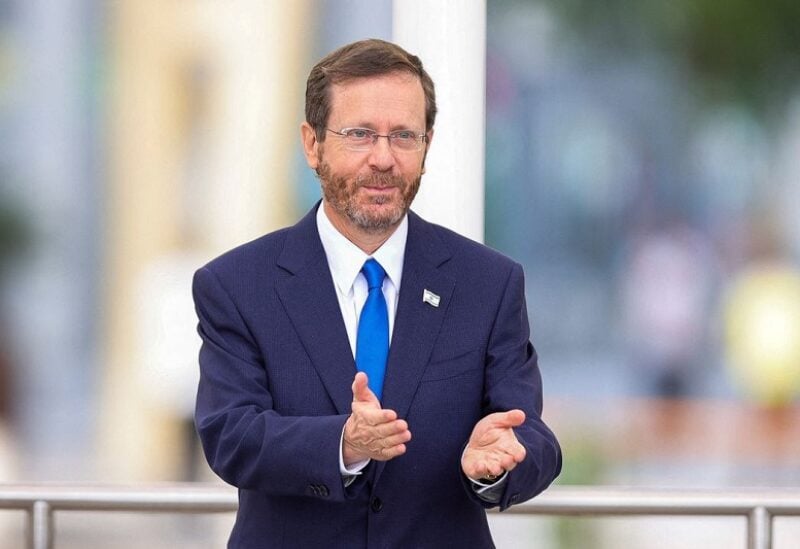 Israeli President Isaac Herzog said on Tuesday that his country had shared ‘intelligence’ with the US to prove the deals had indeed taken place. This comes after repeated denial by Russia and Iran regarding the supply of arms.
Herzog said Iran supplied drones that Russia has used in recent times to create havoc in Ukraine. The Israeli president made the statement during a meeting with US Secretary of State Antony Blinken, in Washington.
According to Herzog’s office, Israel shared images assessed that show similarity between the drones downed in Ukraine and parts tested by Iran in December last year. It added that both images have similarities to the drones displayed at an exposition in Iran in 2014.
“Iranian weapons play a key role in destabilizing our world, and the international community must learn its lessons, now and in the future,” said Herzog.
He added that the “world must speak with Iran in the same language. A tough, united and uncompromising language.”
The eight-month-long war has depleted Russia’s weapon arsenal. It is now looking for alternatives to have them filled.
After Ukraine regained significant ground by pushing Russian troops, forcing Putin to call for partial mobilisation, Moscow closed the gap by bombarding Ukrainian cities and towns with deadly Iranian drones, according to news reports.
Earlier this week, Ukrainian President Volodymyr Zelensky claimed that Russia had ordered around 2,000 drones from Iran.
“The disgusting sound of Iranian drones is heard in our skies every night. Russia ordered about 2,000 ‘Shaheds’ from Iran,” said Zelensky
Moreover, Iran is expected to deliver short-range ballistic missiles viz. Fateh-110 and its advanced version such as Zolfaghar to Kremlin, per a report by the Washington Post.
However, Iran has rejected the claims saying it is not sending any weapons.
“We believe that the arming of each side of the crisis will prolong the war. We have not considered and do not consider war to be the right path either in Ukraine or in Afghanistan, Syria and Yemen,” said Amir-Abdollahian, the Iranian foreign minister.
On the other hand, Kremlin said that it had no knowledge of its army using such weapons and Moscow accused the West of seeking to put “pressure” on Tehran with the allegations.