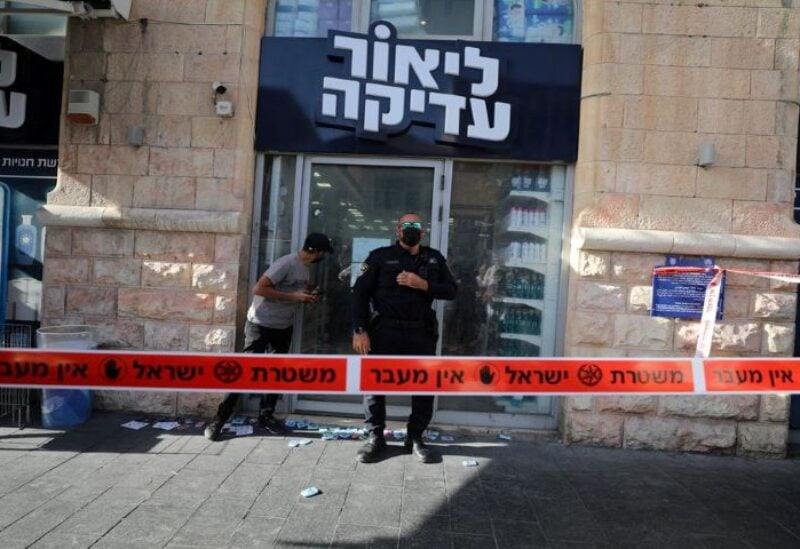 Armed Israeli police raided the Palestinian neighbourhood and posted an order to halt the construction of Al-Taqwa Mosque.
Palestinian activist Mohammed Abu Hummus told Safa that the Israeli occupation ordered that construction be stopped under the pretext of that the mosque had no building permit.

He noted that the Israeli occupation authorities had refused to issue a building licence for the mosque which is urgently needed in the area.

Issawiya is home to some 20,000 Palestinians who live under constant Israeli police monitoring, with Israeli military vehicles an everyday reality in the streets, and police drones flying overhead.

The village suffers from poor infrastructure, and residents are constantly harassed by Israeli occupation authorities, who refuse to issue them building permits to allow for natural expansion.
Rights groups have long pointed out that Israel’s discriminatory policies against Palestinians in occupied Jerusalem, including routine home demolitions, discriminatory allocation of building permits and forceful expulsions of Palestinians from their homes.