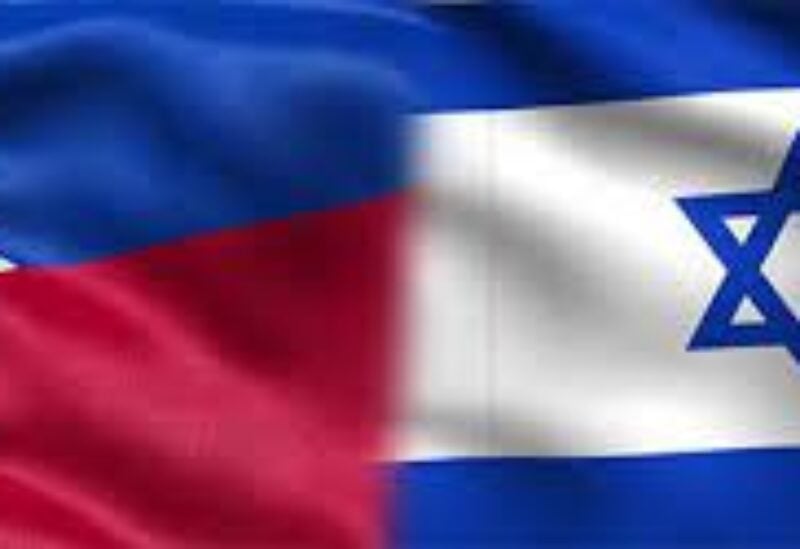 Israel has summoned the Philippines’ ambassador to Tel-Aviv to clarify the Philippine government’s vote backing the UN Human Rights Council’s investigation into crimes that may have been committed during the Israeli-Palestinian conflict in Gaza this month, Israel’s Ministry of Foreign Affairs said Sunday.

The Philippines had voted at the UN Human Rights Council in favor of the establishment of an investigative committee against Israel over its “Operation Guardian of the Walls.”

The vote is “unacceptable to Israel, and constitutes a reward for terrorism,” said  Gilad Cohen, Israel Ministry of Foreign Affairs’ deputy director general for the Asia-Pacific. “It is unacceptable that a country like the Philippines, which itself endures radical and murderous Islamist terrorism in the south of the country, would support a draft resolution that ignores the Hamas terrorist organization’s war crimes. Israel expects friends such as the Philippines not to support proposals that strengthen terrorism, and to stand by us during this time,” Cohen said in a statement.

The UN Human Rights Council is a “biased and anti-Israel institution, and the decision that was made is grossly one-sided, does not mention the Hamas terrorist organization at all, and ignores the 4,300 rockets that were fired at Israeli civilians,” according to the MFA.

Meanwhile, the Philippines Commission on Human Rights denied that it was the CHR that cast the vote backing the UN investigation into alleged crimes committed during the 11-day conflict.

Based on the voting system of the UNHRC, it is the states and not the national human rights institutions that vote on UN Human Rights Council resolutions.

Some 270 Palestinians and 10 Israelis died in the exchange of missiles between the two nations this month, Bachelet said.