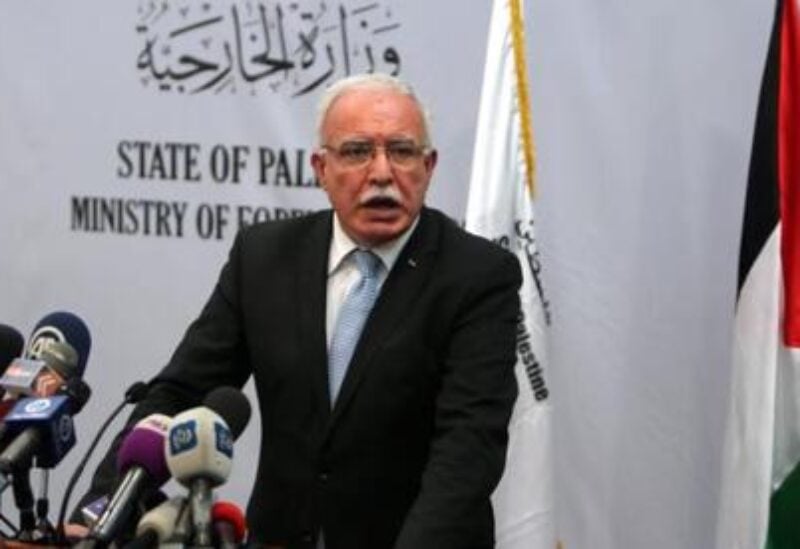 Israeli authorities confiscated the VIP border pass of Palestinian Foreign Minister Riyad al-Maliki upon his return to the West Bank from a meeting at the International Criminal Court, a Palestinian official said on Sunday.

Ahmed al-Deek, an official at Maliki’s office, told Reuters the Israeli move was linked to Maliki’s meeting with ICC lead prosecutor Fatou Bensouda at her office in The Hague on Thursday.

Israel’s Walla news website cited unnamed Israeli officials who said Maliki’s ICC visit was the reason for the revocation of his VIP card, an Israeli-granted pass that enables dozens of senior Palestinian officials to move freely through border crossings.

Israeli Prime Minister Benjamin Netanyahu’s office declined to comment and the Israeli foreign ministry did not respond to a request for comment.

He added that Israeli officers detained and questioned Maliki’s aides for 90 minutes at the Israeli-operated border crossing between Jordan and the West Bank.

Deek said that the minister left the crossing without the card. It was not clear when it would be returned to him.

Bensouda announced this month she would formally investigate war crimes in the Palestinian Territories, a move welcomed by the Palestinian Authority and denounced by Israel.

On Friday, ICC prosecutors said they have sent Israel and the Palestinians notifications of the opening of a war crimes probe, a move that leaves the parties with one month to seek a deferral.

Maliki’s office said on Thursday that he met with Bensouda to urge that the investigations be accelerated.