Israel to Allow Entry of Fuel to Gaza Power Plant 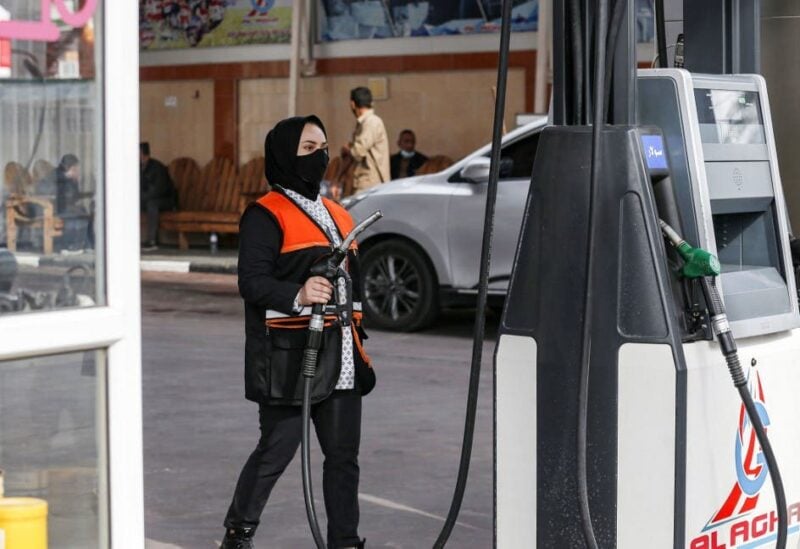 A gas station in Gaza

After Last week’s renewed postal service to the territory and allowing some exports of agricultural produce and clothing to resume, Israel announced that it would allow fuel for electricity production to resume to Gaza, the latest in a series of steps to loosen a stranglehold imposed during last month’s Israeli offensive on the coastal enclave.

“The decision was made following a security assessment in that matter and approved by the political echelon, and is conditional upon the preservation of security stability,” said COGAT, the Israeli military body that administers civilian affairs in the Palestinian territories.

The teeming enclave, home to about two million Palestinians, has been under an Israeli blockade since 2007.

Israel tightened its restrictions in May during its 11-day campaign on Gaza.

Last week Israel renewed postal service to the territory and allowed some exports of agricultural produce and clothing to resume.

It also expanded the fishing zone it grants to Gaza, from six to nine nautical miles, and allowed for the importing of raw materials for “essential civilian factories”.

Israel loosened restrictions amid a ceasefire that took effect May 21, ending the deadliest fighting between Israel and Hamas since 2014.

The conflict killed 260 Palestinians including some fighters, according to Gaza authorities.

In Israel, 13 people were killed, including a soldier, by fire from Gaza, the police and army said.